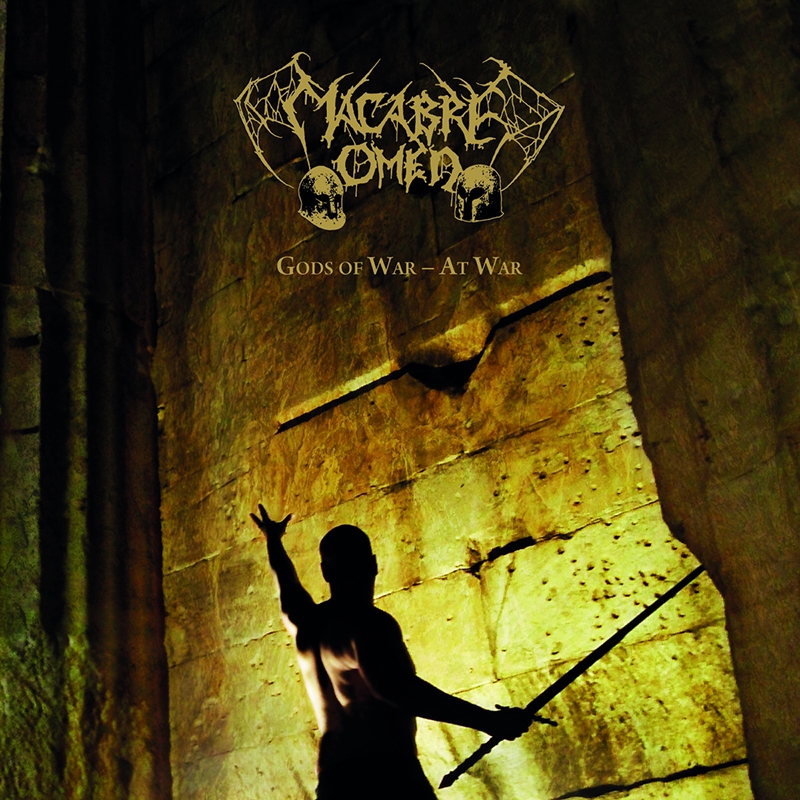 Macabre Omen
Gods of War – At War
Ván Records
Street: 02.20
Macabre Omen = Bathory + Kawir + Varathron
It takes a hell of an album to stand up to comparisons to the mighty Bathory, but Macabre Omen’s second full-length rises to the challenge with vigor and heroic triumph. Taking a decidedly Hellenic spin on Quorthon’s legendary viking metal material, Gods of War – At War resounds with an evident love for the black metal of Alexandros’ home country. Macabre Omen play in a style that embraces the chaos of ancient bloody battlefields, but revels in glorious melodies that pierce through the haze of violence and death. While Gods of War – At War still has quite a way to go before it could join Hammerheart and Twilight of the Gods in the pantheon of epic metal godhood, Macabre Omen’s riffcraft is the stuff of legend. This release will definitely find its way into its fair share of year-end best-of lists. –Henry Glasheen
Photos: