Mahalya is a band with a pedigree, but you wouldn’t know it by their discography. 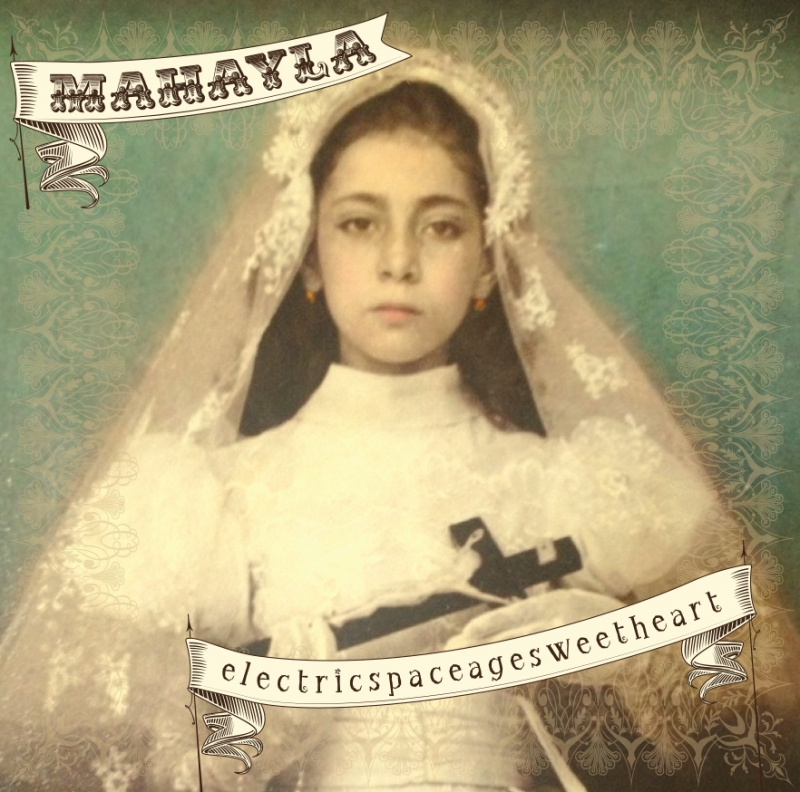 Mahalya is a band with a pedigree, but you wouldn’t know it by their discography. The New Orleans musical collective—based around Richmond, Va. native, frontman Dave Fera—only released one album and EP shortly after inception in 1999, and then his side project, Big Blue Marble, was cut short by Hurricane Katrina. Fera is no stranger to major-label success. His first band back in the early ’90s, Seymores, had landed a record deal after their first show, a festival gig with Superchunk and Archers Of Loaf, with whom Mahalya has been compared. Fast forward to the present: Fera broke out of the self-described “funk” he’d been in and, along with bandmates, has cobbled together a set of songs that bottles all the original ’90s indie rock exuberance, updated with a newfound sense of melodicism and verve. It’s a great album to greet the opening up of springtime! –Stakerized!