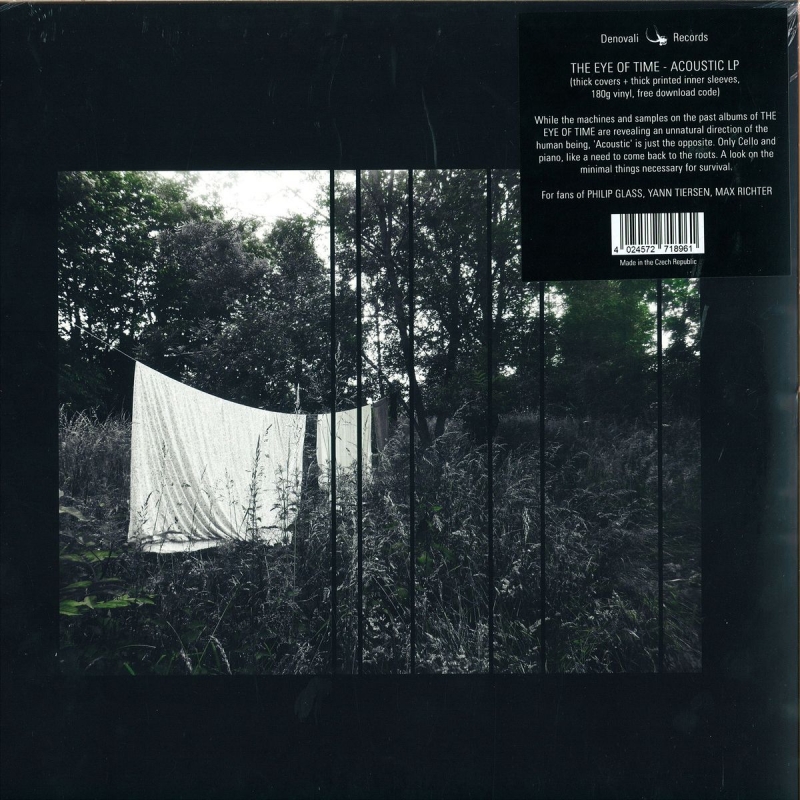 The Eye of Time: Acoustic

With instrumentation stripped down to only include the piano and cello, this album translates as a combination of darkness with a simple form of intimacy, making the scary welcome, and ultimately sought after. Each song was recorded in different locations, and thus evokes different moods, with “Dead Sea,” the first track, using solely the piano as instrumentation, creating an epic start of the upcoming tumultuous journey. “Somewhere, 2041” felt like a resolution to what felt like constant doubts from the songs tracking in earlier on the album, where the interplay of the cello with the piano in “Rondane, Norway, 750” is equal parts soulful while being a bit melodramatic. But nothing tops that sensation over “Exarchia, Athens, Greece, September 2008-February 2009,” the apotheosis of the work. –Brinley Froelich