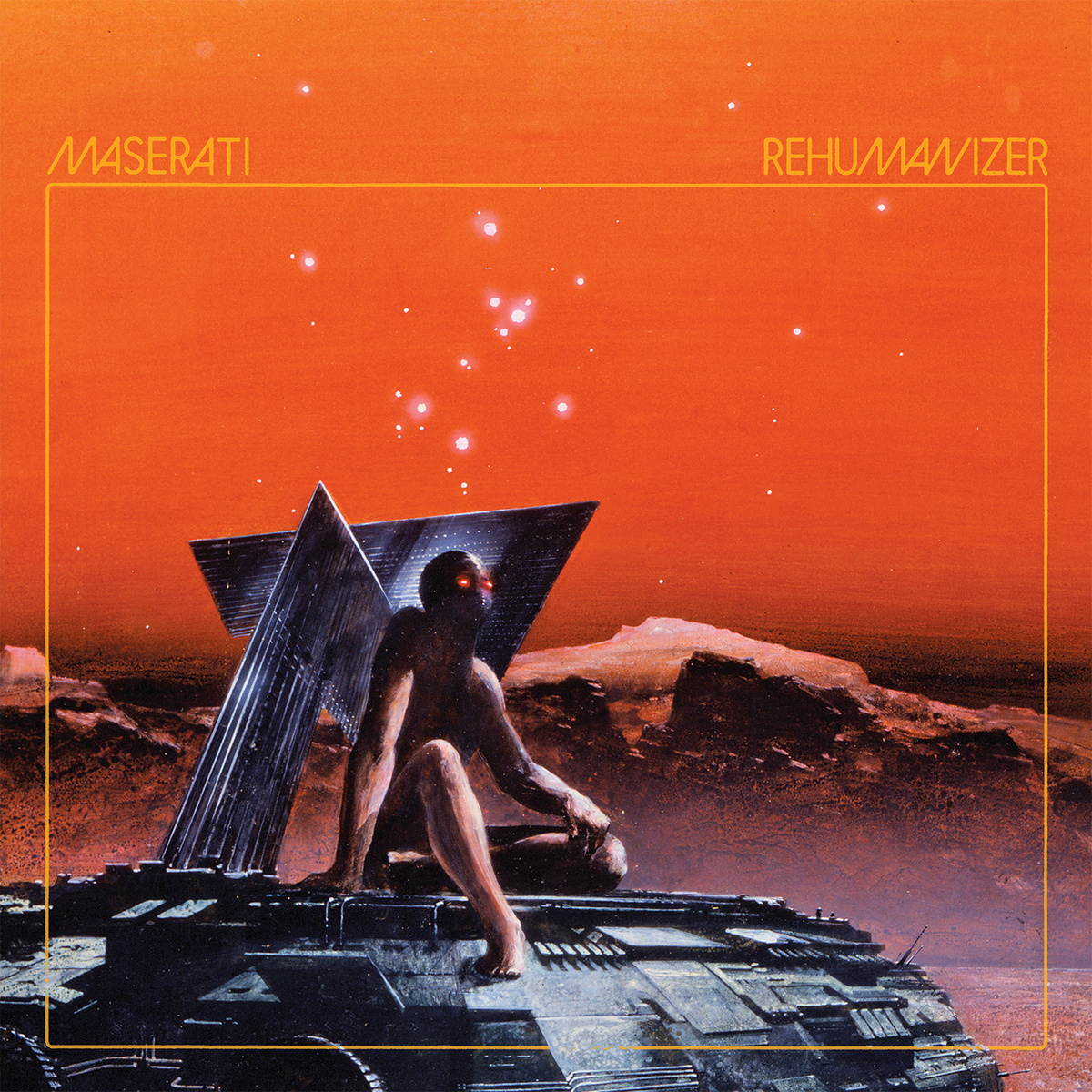 Fat basslines, flashy guitar melodies and an effect-dripping mix—well, that’s about what I’d expect from a band named Maserati. Rehumanizer is a sharp release, strong with robotic undertones and a fleshy, pulsing sound that’s still stuck in my head. “Living Cell” introduced vocals akin to She Wants Revenge, but other than an electronic voice in “End of Man,” lyrics are few and far between in this album. With such precise instrument tracks though, more vocals would have just gotten in the way of the powerful combo. Heavily delayed guitars, ‘80s sequencer synths and polished drum grooves are the vocabulary of this driving album, which seems only to get better as it goes. Maserati do especially well with fast tempos, and a few stunning guitar licks makes Rehumanizer a quick favorite. –Alex Blackburn