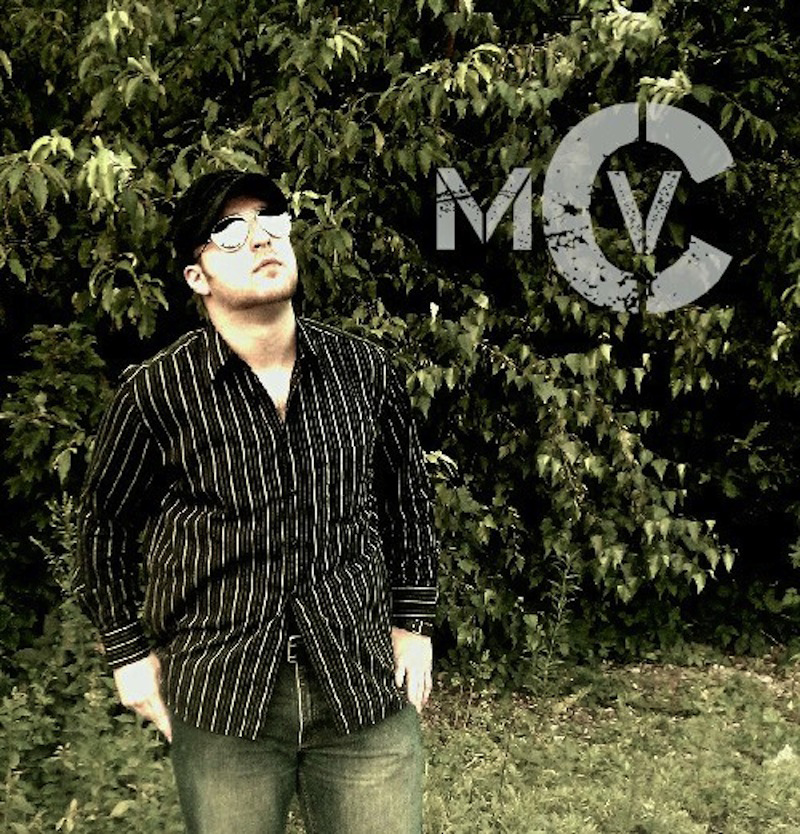 After listening to Matt Vanaria and his self-titled E.P. of rock music, I had the strangest feeling—ambivalence. I don’t hate the record, but it’s not that I exactly love the record, either. The talent level there is needed for this brand of rock (which is pretty commercial) the guitar playing fits well within the style, the rhythm section is solid and although Vanaria’s voice does have power behind it, there are points where it does become suspect. I know he’s in the right key, but there’s something “not right” about it—however, this doesn’t happen all that often. The one thing I know for sure is that there are moments where Vanaria showed signs of trying to break out of the realm of music that you have probably heard on the radio before, but he always seems to stop short of realizing those directions. Follow them. –R.G.B. Robb