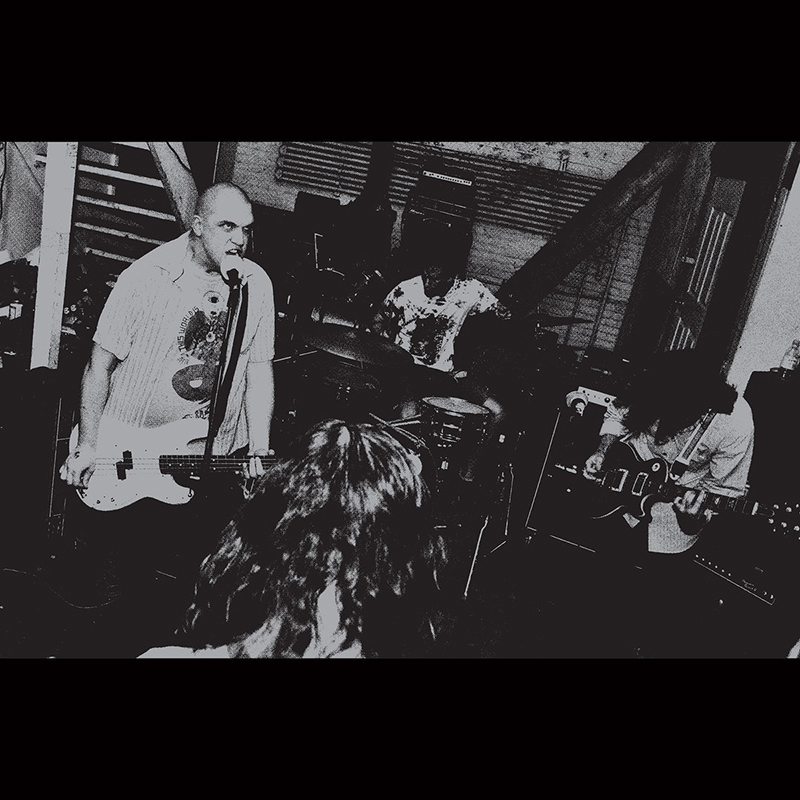 The Men’s new archival record, Hated: 2008-2011, accumulates the band’s early demos, splits, singles and live recordings that have either never been released or have previously only seen release in incredibly limited qualities. Since 2010’s Immaculada, The Men have released six albums that have ranged in sound from shoegaze to garage-rock—from alt-country and noise-rock to post and hardcore-punk. The Men might be one of the only bands I’ve heard over the past decade that is most safely categorized as “rock.” They are a fluid group that obviously loves the rock genre and whatever might fall under that extremely large umbrella term. While The Men are now mostly known for their huge-shifts in genre from album to album and even song to song—they were, at one point, mostly just a hard rock and punk band.

Hated focuses mostly on the group’s early stages within the punk rock scene of Brooklyn in the late ’00s and the very early ’10s. What this compilation does best is give listeners the portrait of the artist as a punk band at its core with tracks like “Twist the Knife,” “Ailment” and “Digital Age,” while also wisely curating tracks that show off the group’s variability and experimentation within the rock and punk rock genre.

The first glimpses of The Men’s future genre-jumping nature begin with tracks like “Free Sitar,” a short, Eastern-influenced interlude with the titular instrument leading the way, which transitions directly into a heavy cover of Devo’s “Gates of Steel.” Then, as the album progresses into its second half, we are treated to more songs that move away from traditional hardcore punk and noise. Tracks like “Saucy” and “Love Revolution” see the band playing with more post-punk sounds. “Captain Ahab” plays as a surf-tinged, garage-rock jam session, and the next two songs, “Cowboy Song” and “California,” are quick forays into folk and country before the collection ends with the assured rocker, “Wasted.”

It is interesting to see the first seeds of what would grow into the band that would go on an incredibly prolific run of nearly releasing an album a year from 2011 to the present, changing up their sound on seemingly every single release.

The audio quality throughout Hated is about what one might expect from a collection of songs that are mostly demos, live sets and DIY punk recordings. However, it is that exact factor that adds into how raw and energetic all the music on this compilation feels. Even when the songs move away from The Men’s original hardcore base, they manage to keep the same energy and ethos, which is part of what has made the band so fun to listen to over the years, even as they’ve changed.

Artist compilations are really specific beasts that are aimed mostly at fanatics and archivists—peoples enjoyment of a specific artist’s compilation album will tend to hinge on one’s feelings toward that act. Ultimately, this compilation does prove that, and it’s best suited for people who are already familiar and intrigued with The Men’s ever-shifting sonic history or are interested in the particular era of Brooklyn’s DIY scene fostered by venues like Death By Audio, Shea Stadium and Silent Barn. However, for those who are not fans of The Men, Hated still offers a great collection of rough-cut punk songs that fans of the genre will still enjoy. –Evan Welsh