Multiple tracks on Mica Levi’s score to Under the Skin feature “void” in the title. 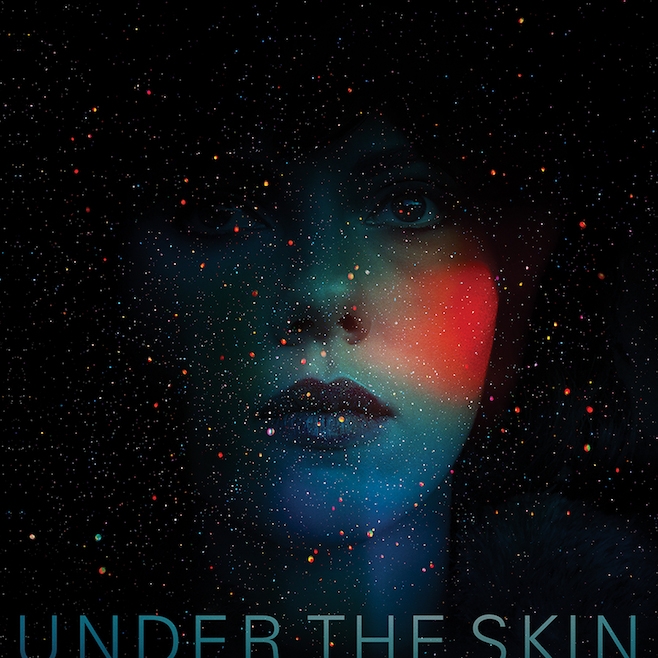 Multiple tracks on Mica Levi’s score to Under the Skin feature “void” in the title. The word is a fitting choice to describe much of the sense one gets while listening to these pieces and considering imagery to accompany them. Most will likely imagine a vast abyss. Trilled violin fills intrude over ominous drones and cut rhythms in pieces such as “Lips to Void” and “Mirror to Vortex.” Tension is the unifying thread throughout. I’m interested in seeing the film, and have read little about it for that reason. Its focus is on an alien (Scarlett Johansson), preying upon hitchhikers in Scotland. With these details of the film in mind, the score seems rather fitting. –T.H.