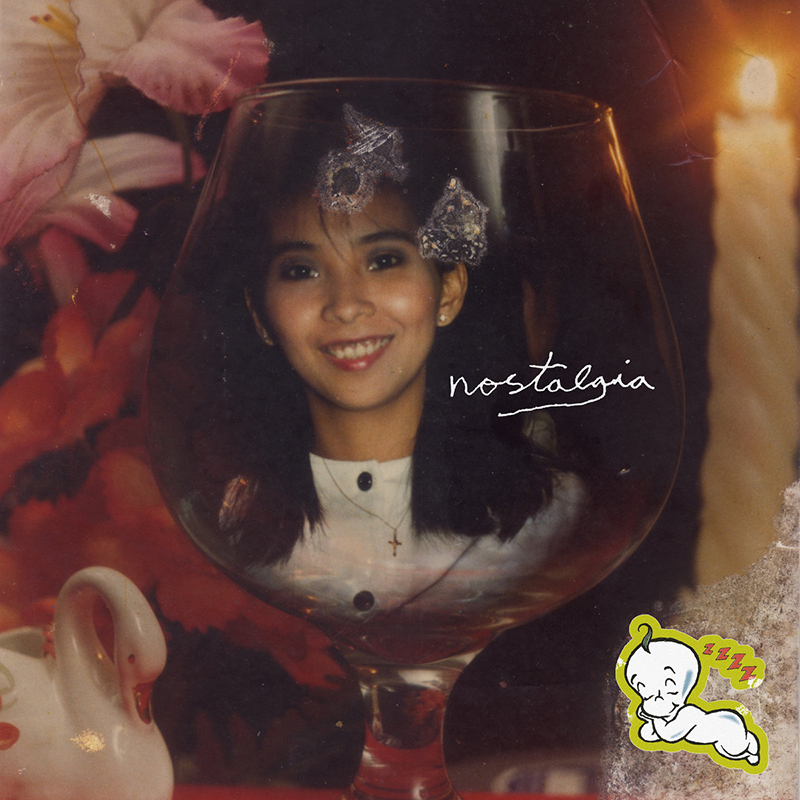 Can people ever make music without including feelings or personal recollections? Better yet, what draws us to these universal themes like death, love and loneliness? “There’s an awful lot in the way you feel,” as T.S. Eliot wrote in a poem. I believe that statement pretty much explains why one’s thoughts and impressions crop up into the creative process. Universal themes are, of course, universal for a reason. It’s all we have to make sense of humans and language as we render and contemplate and connect.

Michael Seyer, born in the Philippines and raised in Gardena, California, has self-released a handful of albums and is now releasing Nostalgia with Caroline Records. Without a doubt, Seyer is escalating into the hierarchy of the good ol’ bedroom pop genre with hit tracks like “Pretty Girls,” from the album Ugly Boy, “Lucky Love” from the album Bad Bonez and Nostalgia’s “I Can’t Dance.” It’s also bringing him an abundance of dedicated fans—so dedicated that I personally witnessed a dude proposing to his girlfriend on stage during Seyer’s set when touring with BANE’S WORLD and Inner Wave. The crowd, including myself, loudly cheered and clinked cups full of beer for the unknown couple, sharing such an intimate moment, even as complete strangers. Oh, love…

Throughout the album, I noticed a touch of gloom as Seyer seems to reflect on nostalgia, memory and love. Especially considering the title and the album cover—which I’m guessing is a relative, possibly his mom, who’s young and vibrantly smiling on a bleary glass cup. In “Love Is Just a Memory,” he contemplates these themes, questioning his own sense of memory. The title of the lo-fi song, that assumption and claim, is nothing and everything. If you think about it, it’s difficult to let memories be as they are since we tend to fight them into something that will relate to our secular, present thinking. We wish for them to be static. Most likely this is the reason any artist incorporates their feelings and personal experiences into a form of craft. We desire the truth of our individual nostalgia because that’s the next best thing to immortality. Needless to say, immortality, timelessness, etc. is unattainable so we have love, love and more love. “Love is just a memory / As real as day,” Seyer optimistically sings.

Yes, Seyer’s vulnerability is certainly his trademark in not only his accessible lyrics, but also his sound. This EP, like his last two LPs, is all about love and the hopes and happiness we yearn to achieve in this waking life. For a fast and cohesive 20-minute album, Nostalgia is patently ambitious. Seyer is coming out of his shell with effort and care, and I can easily say it’s just the beginning of his music career. –Kassidy Waddell