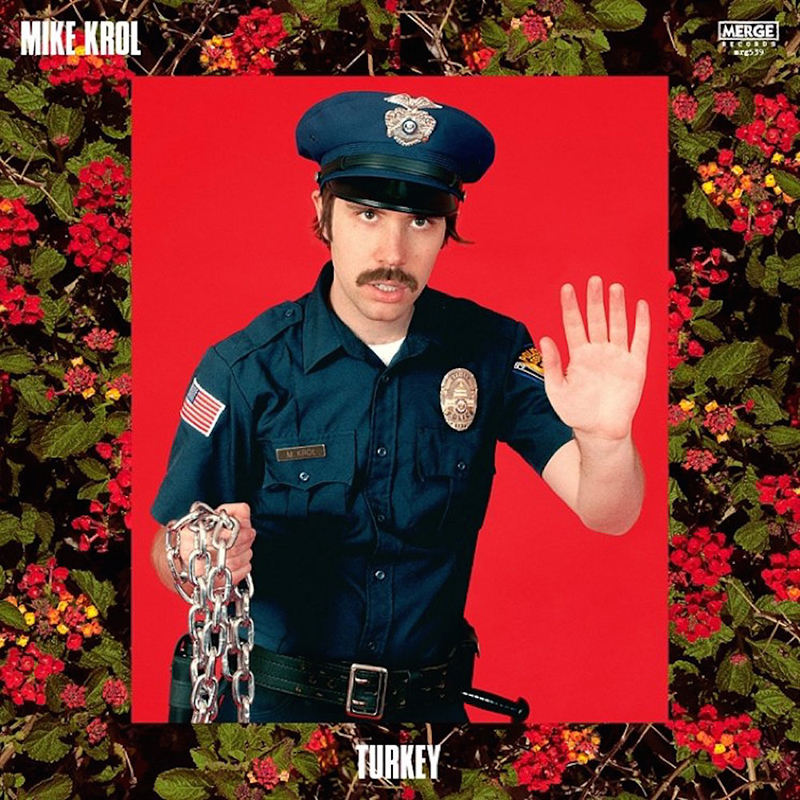 Mike Krol’s third release is another contribution to the sneering, lo-fi California punk-rock sound that is validating hip, white suburb deserters everywhere. In no way deviating from his previous albums, Krol plays short and sweet. Each track averages about two minutes of quick-tempo, stylized pop-chord progressions with snot-nosed love lyrics. It’s kind of fun, kind of annoying and kind of predictable. In “Left Out (ATTN: SoCal Garage Rockers),” Krol expresses not fitting into a scene and doing his own thing, but embeds the message within the very style that he’s supposedly protesting. I don’t know. The whole thing feels a little insecure. The last song, “Piano Shit,” is especially like some faux-serious gesture of what Krol’s music could sound like, but then he pulls it back the way a teenager does when he’s afraid of being made fun of for his feelings. I think I’m good with a Wavves album. –Nic Smith