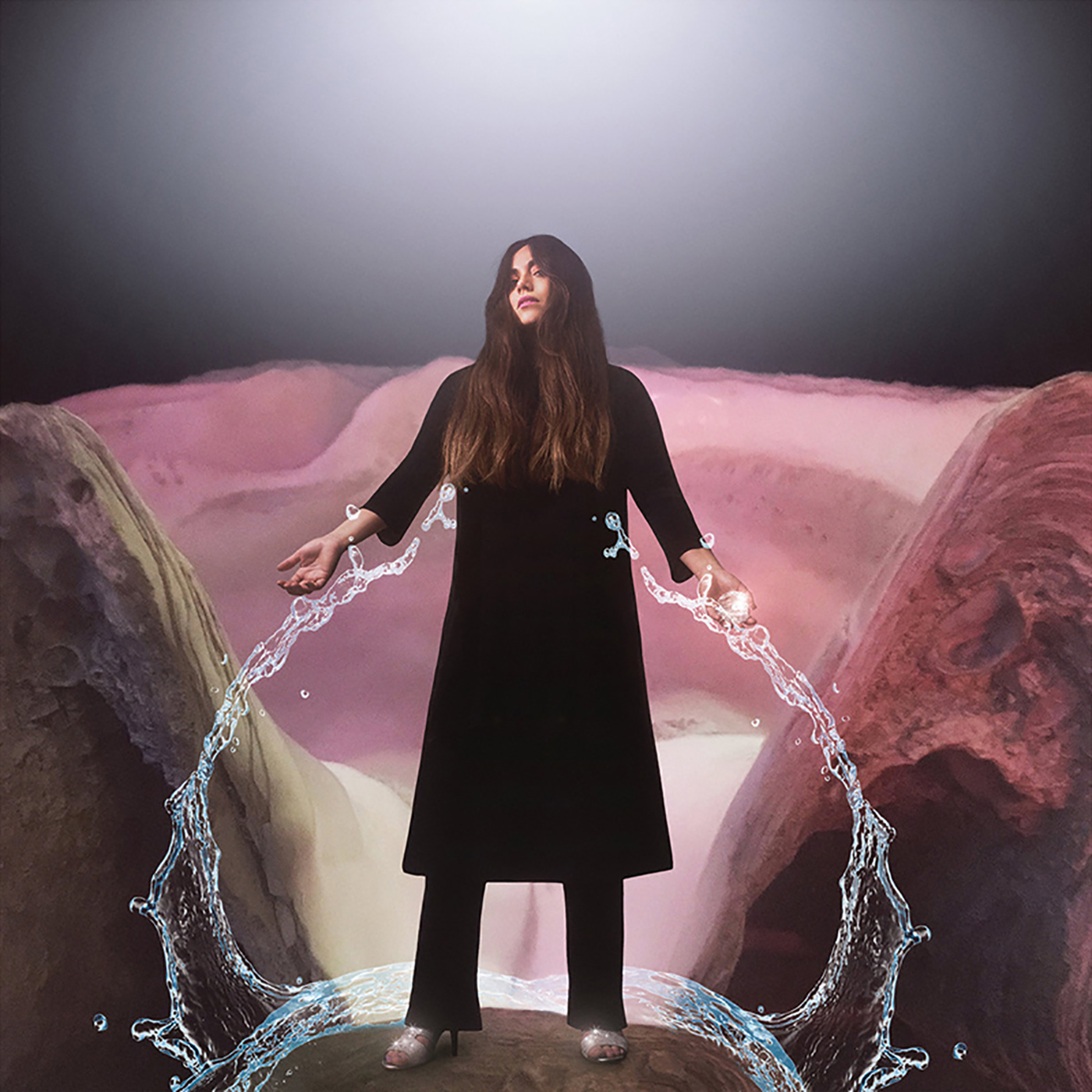 Rebecca Maria Molina, who simply goes by Molina, is a Copenhagen-based musician and producer. Her latest EP, Vanilla Shell is something quite odd in the best way possible. Molina, 26, began making music as a young child, and maintains a child-like, whimsical energy with a distinct and intoxicating voice that will leave you entranced and satisfied with her world-building through sound.

The first song, “Vanilla Shell,” prepares listeners for what’s to come: a trippy synth-pop ride with tons of layers to discover. Molina mysteriously sings, “I’m like a mermaid / With a special tale / I embrace your body / With a vanilla shell.” Right away, you hear the influences from ‘70s and ‘80s pop, as well as bits of classic electronica. The next three tracks, “Mike,” Parasito” and “Hey Kids,” are good. Great, even, with “Hey Kids” being the most singable and pleasing to the ears. It has a subtle futuristic quality, while “Mike” and “Parasito” bring forth  textures influenced by Latin and Japanese music.

The fourth song, however, “Fastfood Widow,” lacks seriousness and an all-around rhythm. Moreover, I’m not a fan of the lyrics whatsoever: “I want fries / And weed … I don’t like bread made out of cauliflowers … I want to smoke / And soar / Lay down / On the floor.” I mean, I guess some people might find that poetic. The only way I can justify her reckless use of words is the fact that Molina is aware that her versatile voice is the gold. Therefore, she just writes for the hell of it. That works for a lot of musicians, but ultimately, in Molina’s case, I think the lyrics should matter. Pick any album and listen to it with a friend. You’ll most likely have a different track that’s your favorite because a tune which grabs your attention grabs you based on the emotional appeal and context incorporated into the specific sound and story that’s created.

On a positive note, I do enjoy the EP. Like I said—it’s odd in the best way possible. But yes, lyrical substance is basically absent, even if Molina beautifully incorporates her blend of musical cultures with art pop flavors and tones. Honestly, there’s not truly a style to coin onto Vanilla Shell. It’s purely attempting to invent itself without boundaries or limits. You can take what you want from this bizarre EP. As a whole, it’s muddled and too random. Yet, the musicality works wonders due to her elastic voice as the essential instrument. The album is like the mesh patterns of a kaleidoscope—shifting and shifting and shifting in one timeless arrangement. I certainly plan to keep up with this artist and see what she does next. I’d love to see a collaboration between Molina and Marie Davidson. That’d fucking slap! –Kassidy Waddell