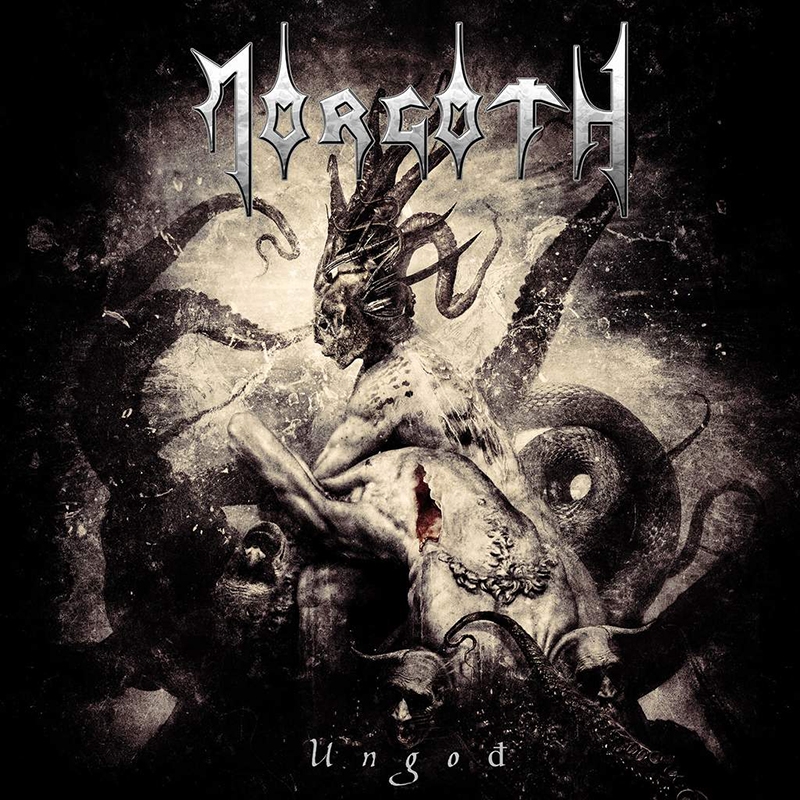 Morgoth unleash a wave of relief on the death metal world on Ungod, their first full-length album in 19 years. Their straightforward classic death metal approach is a refreshing contrast to the over-saturated, highly technical realm of today’s death metal. Karsten Jäger’s understandable-but-gross vocals (not unlike Chuck Schuldiner on Death’s Leprosy) team up with the lo-fi guitar tone to deliver a sound that would be comfortably at home in the mid ’90s. The drums are less punchy than they could be due to too much compression, especially on the snare and cymbals, but the guitar tone is delightfully clear, and the audible bass is definitely a plus. Marc Reign’s percussive accents tastefully spice up the riffing. Morgoth’s variation in songwriting gives each track its own sound, making Ungod a great album to blast in its entirety while doubting the progression of society. –Madi Smith