00:00 / 15:25
Spotify Stitcher
RSS Feed
Share
Link
Embed
Neighbours really suckle the teat of Motown and 70s soul. From the opening bass-lines of “Tell the Truth,” Neighbours give you danceability. 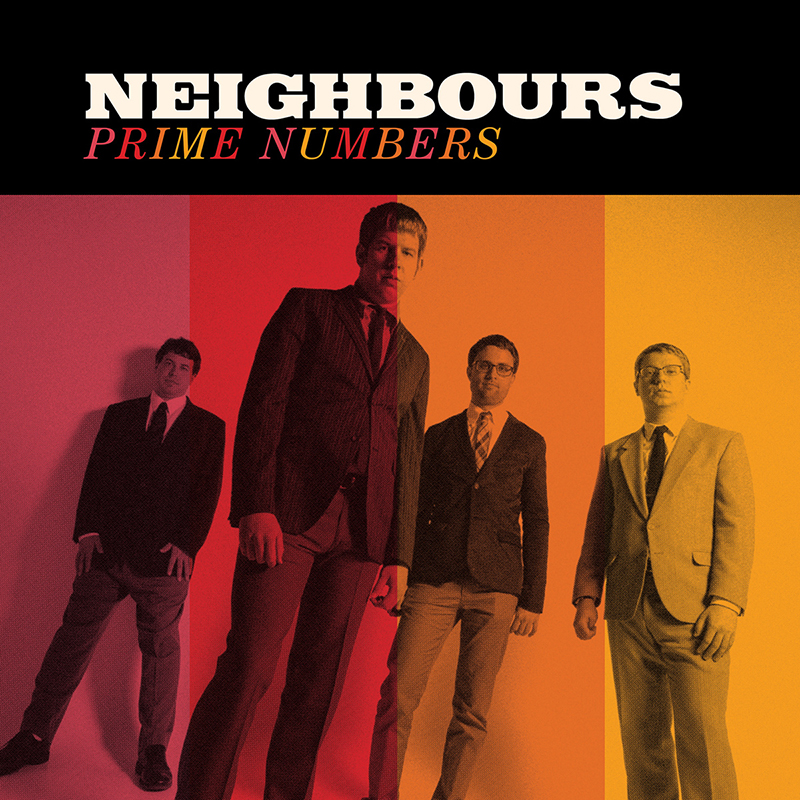 Neighbours
Prime Numbers
Get Hip Records
Street: 07.09
Neighbours = The Doors + The Temptations + The Jam
Neighbours really suckle the teat of Motown and 70s soul. From the opening bass-lines of “Tell the Truth,” Neighbours give you danceability. Vocals are gut-cannon blasts that fire into the foreground on “Real Talk,” though the vocal mastery tapers off on “What Did You Say?,” which is a slow and oversweet crap-fest that makes me think of John Waters touching himself on a bear rug (seriously). “Winifred” is medium paced and mildly psychedelic, with an off-kilter vibe that rubs me wrong. Things get back on track with “Reminder,” which has nice dancing keys and a melody that would’ve fit right in on Schoolhouse Rock! The momentum continues with the potent “No Matter the Season,” with dance-worthy grooves and spellbinding vocals. There are a lot of great tracks here, but Neighbours would do well to stick with pure soul—things get messy when they stray from it. –CJ Morgan
Photos: