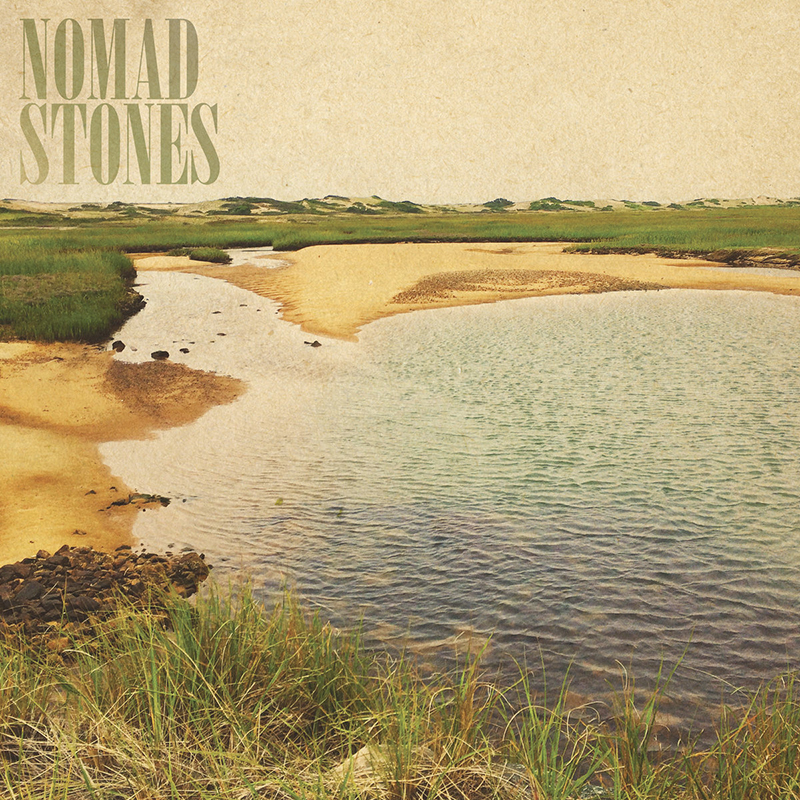 Some great music has come out of Boston over the years: the vanilla-smooth flow of James Taylor, The Rolling Stones hybrid Aerosmith, the criminally under-appreciated Cars and the game-changing sounds of The Pixies. We also cannot forget a bunch of dudes from the ’70s with killer perms and beards that named their band after the city. The people of Boston are a passionate bunch—they support and protect their own. If you’ve earned your place in Boston, you’ve earned your place nationwide. The latest sons spit out from the commonwealth of Massachusetts are the brass-knuckle-punch of a band, the Nomad Stones.

The late-’90s record label Hydra Head Records, a label that specialized in extreme metal music, helped spawn the Nomad Stones. The band consists of Adam McGrath and John Robert Conners (Cave In, Zozobra, Doomrider and Goatsnake) as well as bassist Erik Szyska. The best kind of record labels create a close-knit tree of musicians that continuously reach out to each other and share talents and ideas. In the end, it is a healthy system that allows its musicians to put their guards down, swap genres and stick their toes into other people’s swimming pools—different sounds, same party.

Nomad Stones are a perfect combination of hardcore punk and heavy metal stoner death sludge. The drums are upfront and in your face on most of these songs, dragging the intense buzzsaw guitar along. These songs stay true to punk form, coming at you fast and quick like rusted nails shot through a nail gun. The album kicks off with the hardcore-inspired shout of a song called “Dead Batteries.” The battery in the song doesn’t seem to be about chemical energy converting into electricity to be used as a source of power; rather, it’s about the realization of being stuck in a soulless, bored, turned-off zombie apocalypse: “Surrounded by dead batteries.” The track “Dirty Boots & a Friend Named Goo” is an obvious wink and a nod to New York noise icons Sonic Youth. The lyrics specifically shout out to famous Sonic Youth albums like Washing Machine and Daydream Nation. “The Frugal Yankee” is the song that stands out from all the rest. It’s the muscle of the album. All the chickens come home to roost on this song, and the musical influences of all three band members show up to the party. The song sounds like live Black Flag at their prime with a little bit of the dirty grunge of a Dinosaur Jr. garage practice. It’s pure rock n’ roll bliss. The last song on the album gets my vote for best song title of the year: “The Sandwich Police.”

Boston has been doing punk rock for a long time. The city knows how to be badass and throw a punch—so does the Nomad Stones. Look for this album to be in the top 20 “best of” lists at the end of the year. Nomad Stones have arrived—Boston strong! –Russ Holsten