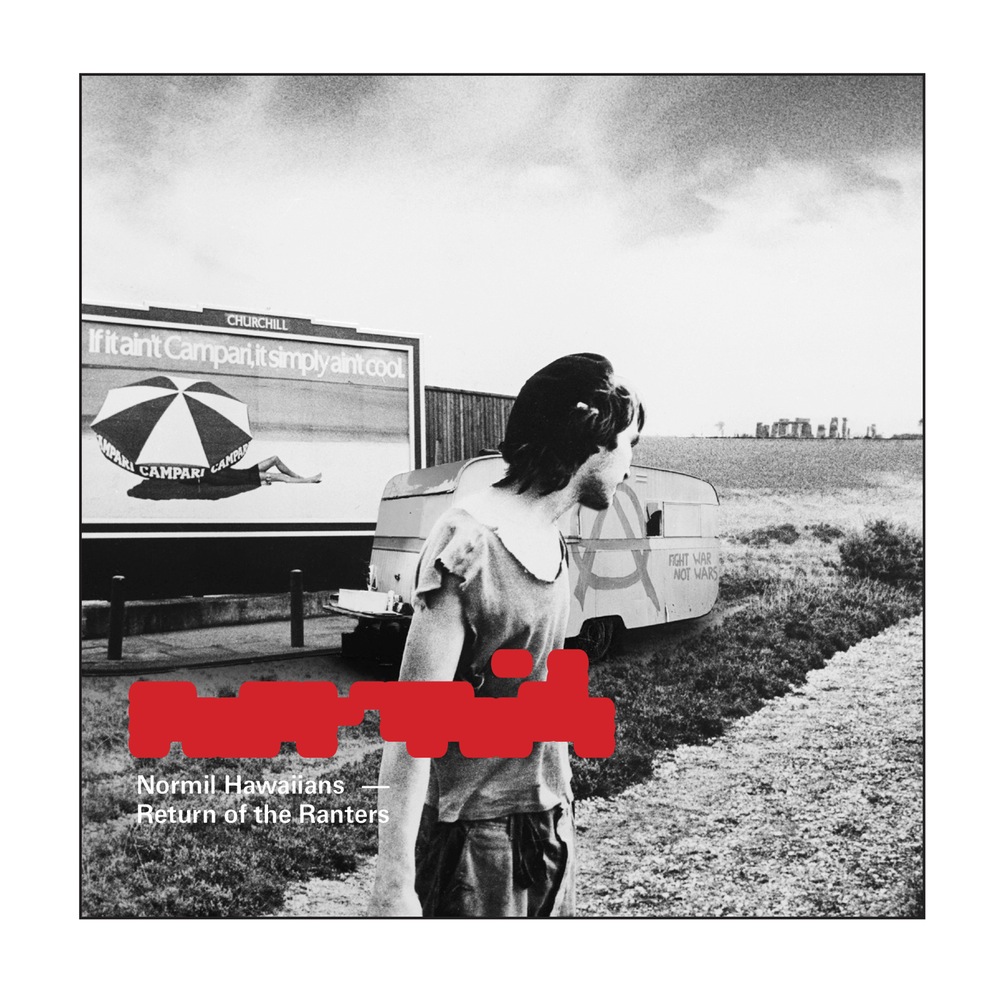 Normil Hawaiians
Return of the Ranters

Return of the Ranters is a previously unreleased album, recorded originally in 1986. This last work by the London band was recorded in a time of turmoil for the individuals in the band at the time, as well as for the music and political scenes, which is evident in tracks like “The Battle of Stonehenge” and “Sianne Don’t Work In A Factory.” While they grew up out of the post-punk movement, this album is diverse with experimental qualities and the occasional feelings of melancholy or mysticism that make the whole album feel really strong. It’s a shame that an album as interesting and thoughtful as this one took this long to come out, and after such a long time, it deserves listening ears more than ever.  –Erin Moore