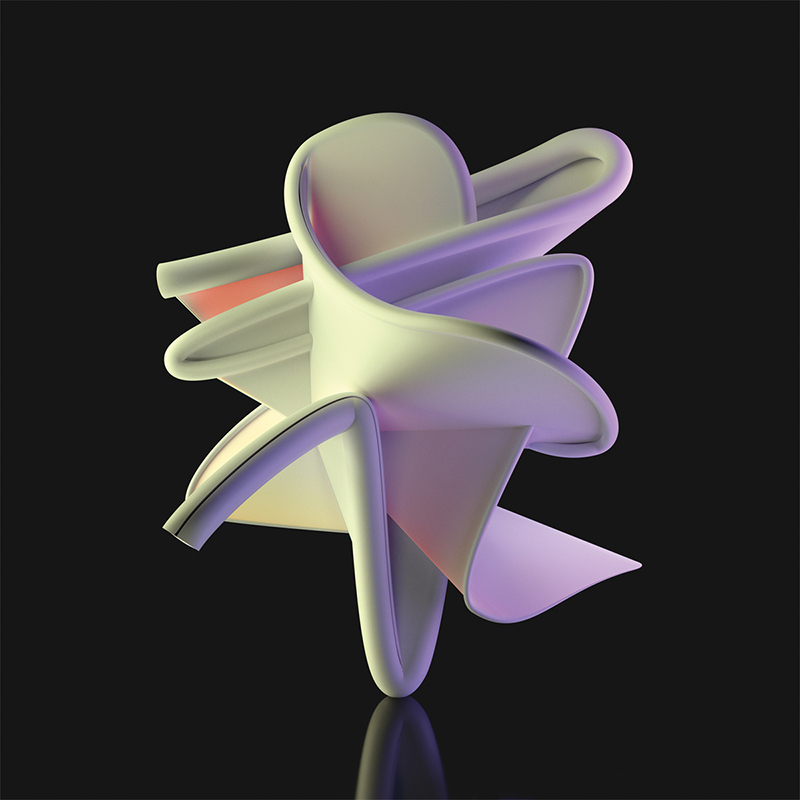 Painted Palms’ debut album, Forever, was built around eccentric pop structures, calling to mind Animal Collective, but Horizons feels more indebted to new wave. Horizons is a dancier album with faster electronic rhythms that carry vocalist Christopher Prudhomme’s stadium-ready vocals. Painted Palms are nowhere near making songs with the emotive power that I associate with new wave (think “Bizarre Love Triangle” by New Order), but Horizon’s keyboards and tempo do move in the same direction. Most of Horizon’s songs sound so similar that the album blends together with few standout tracks. “Painkiller” is one exception and carries the emotional impact that great new wave bands like New Order or The Cure were capable of. Its gut-wrenching lyrics about addiction and stark keys, which punch like knives, wrap you up like a good song should. Horizons, as a whole, isn’t mind-blowing, but it’s good enough to keep Painted Palms relevant in 2015.  –Justin Gallegos