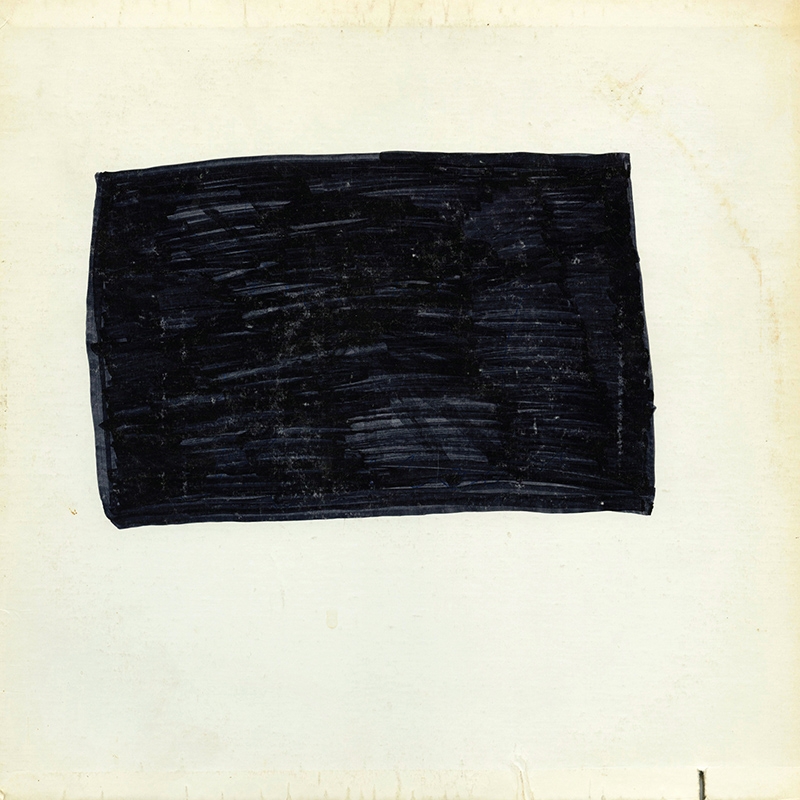 Paul de Jong
IF
Temporary Residence
Street: 04.28
Paul de Jong = The Books + Aphex Twin + Hans Zimmer
This is what you get when you decide you need to make an electronic music album using strictly organic instrumentation. Paul de Jong is famously a member of The Books, and has branched out on his own, following that band’s demise for something that I’m having a hard time describing. Compositionally, parts of this album are very much in the vein of glitchy electronic music, while other parts have a sort of cinematic quality. This is a great album, but I can’t see myself ever putting this on to listen to for my own enjoyment. I think it was probably composed with an end goal of being the background music for a TV commercial. –Alex Gilvarry
Photos: