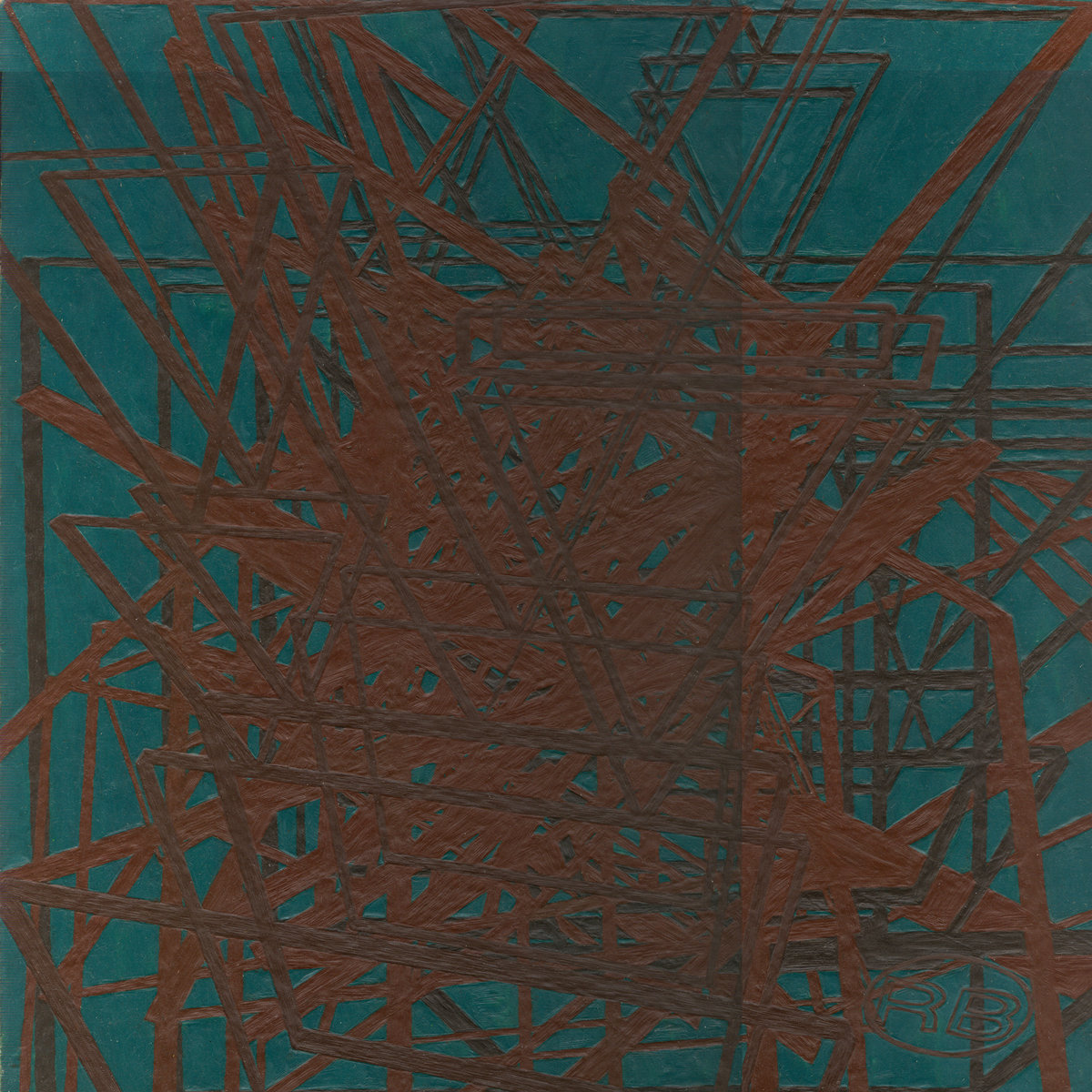 Radis Benu comes to us from Russia dripping with radioactive isotopes warping and disfiguring the magnetic tape stretched across your cassette deck as it plays. “Tape manipulation” is thrown around a lot in experimental music as a means to an end, but for Radis Benu, tape manipulation is an end unto itself. Minimal inputs (some warbled guitar, scratched vinyl waltzes, field recordings, sustained tones) are put through a medieval torturer’s rack of physical tape mutilation, and the result is a brazenly beautiful cassette full of mutant melodies and hereto-unfound textures and tones that coat the album with a sprinkling of soil and sulfur-colored water from Stalker’s forbidden zone. It is a gorgeous, befuddling listen for fans of The Caretaker’s sample-based albums and Basinski tape decompositions. –Ryan Hall