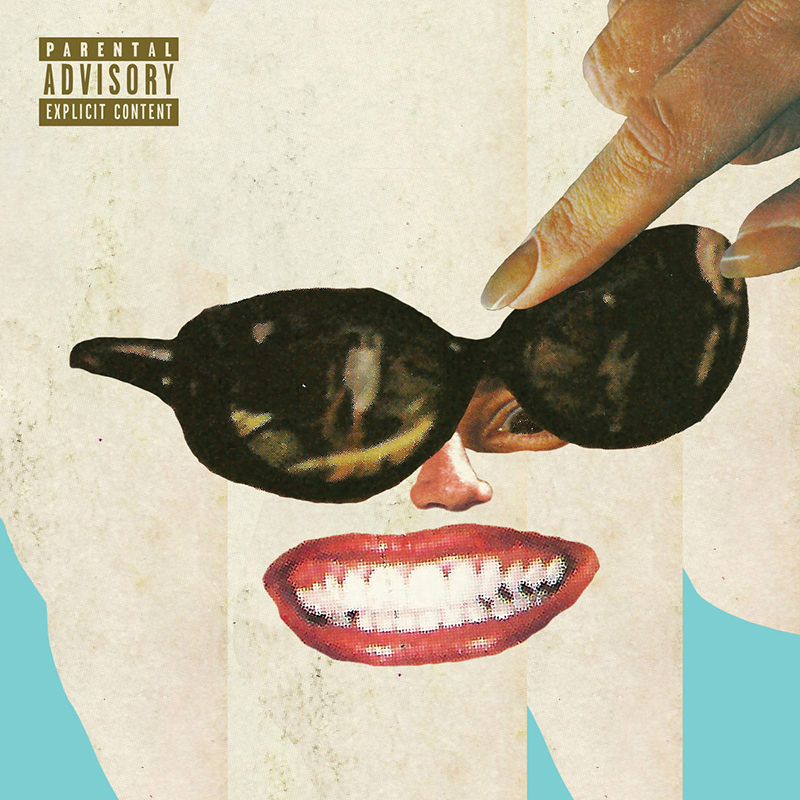 Born from the point where the Allegheny and Monongahela Rivers meet and the whitefish breed, Black Moth Super Rainbow are back after their nine-track 2016 release, Seefu Lilac, and are gracing us with the moody DIY electronica that has become a staple of their discography. BMSR have always been the calmer and rounded counterpart to Tobacco’s sharper solo work, and their latest venture into distortion is Panic Blooms, a 16-track album that in more ways than one is a continuation of BMSR’s previous works. That being said, sounding like a continuation is not a bad thing, as BMSR have always maintained a consistency in their distinct style that imparts each album a uniqueness to never goes stale or sounds repetitive.

Panic Blooms brings familiar slow and linear synths that create a textured environment as they slowly build on one another, as Tobacco’s hauntingly distorted voice creeps in most tracks. Early in the album you get a poppy sort of energy in tracks like “Rip On Through,” with bouncy drum machines and a synth distortion that plays off more like a lead guitar than your usual BMSR song. Panic Blooms has a nice mix of tempo throughout: One minute you will have the softer and more curved synth and liquid vocals of “Bad Fuckin Times” that then bleed into the sharper and harsher synth progression of the tracks “New Breeze” and “Aerosol Weather.”

Black Moth Super Rainbow nail this album perfectly in the middle with beautiful “Bottomless Face.” Its swelling synth reels you in as the distorted vocals keep your ear involved and the lyrics melt in and out, accompanied by gentle percussion and a leading synth riff that builds toward the end. This track was an easy favorite. The album throws in a few interlude tracks like “To the Beat of a Creeper,” which break up the album with instrumentals and by incorporating some acoustic guitar with added effect. These interludes seem to creep in between songs and add an eerie atmosphere to an otherwise upbeat and calm album.

To close out the album, BMSR provides one of their more poppy tracks, “Mr No One,” a track with plucky synth and a thumping bass. Where “Mr No One” excels is Tobacco’s voice, heavy in effect and distortion during the chorus, adding a smooth and funny feeling to the song. Panic Blooms really does fall in line with Black Moth Super Rainbow’s previous album and continues to highlight a sound that they have very much made their own. If you are already a fan of Black Moth Super Rainbow, you will be stoked with Panic Blossoms, and if you are just hearing of them for the first time, I highly recommend giving them a listen because I promise there is not much out there that rivals BMSR’s experimental and unique sound. Keep your eyes and ears out for Panic Blossoms in May, and in the meantime, you can give the track “Mr No One” a listen or check out their previous albums, Extra Flavor and Cobra Juice. –Connor Brady