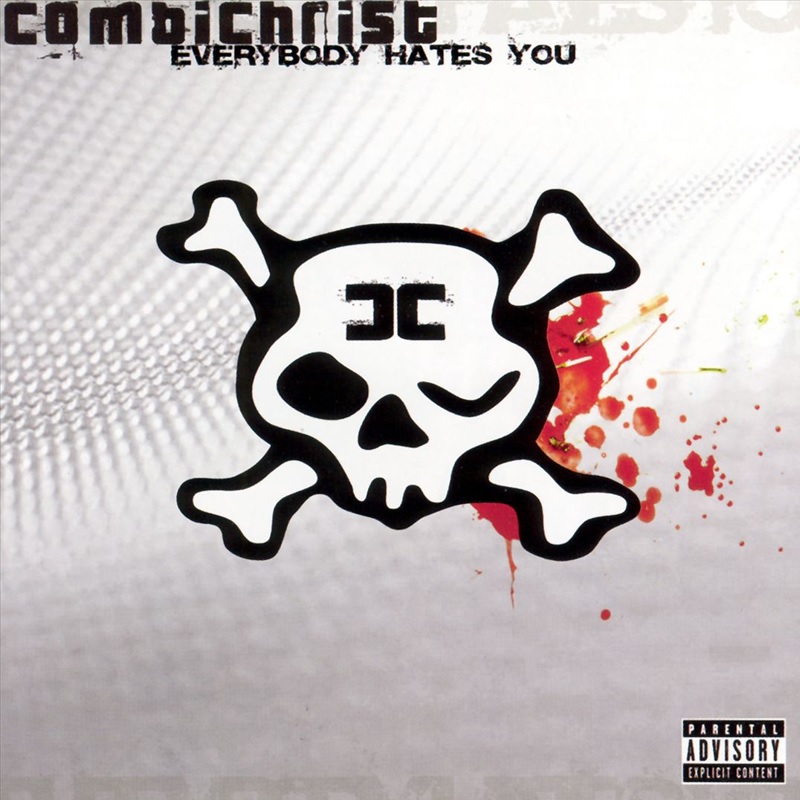 Review: Combichrist – Everybody Hates You

Combichrist
Everybody Hates You

In the last year, Combichrist has released some of the best music to cross my desk in a long time. It’s lighthearted, evil, sexy, danceable and delicious. Fifteen years ago, I felt the same way about Nitzer Ebb; it got in the veins and you were hooked. “This s*it will fcuk you up” is a fantastic crunchy intro into the madness of the 13 dance-floor hits. “Enjoy the Abuse” is next in the addictive disc with violent lyrics and irresistible catchiness. Originally released on the limited (666) Blut Royale 12″ and later on the Sex, Drogen und Industrial single, “Blut Royale” and “like to thank my buddies” are more aural bloodbath favorites. As silly as “Happy Fcuking Birthday” is lyrically, you won’t mind playing it repeatedly and dancing like a crazy fool on your birthday. What I love about Combichrist is the concept of being part of the sexy, violent army of music-lovers and, while it’s obviously a joke, it’s not trashy in a Genitorturers kind of way. Rumor has it that Combichrist will be touring the US this year—if you thought the energy for Icon of Coil was good, I can only imagine what Andy LaPlegua is like at a Combichrist show.
This review originally appeared in Modus Operandi, April 2005, Issue 196.