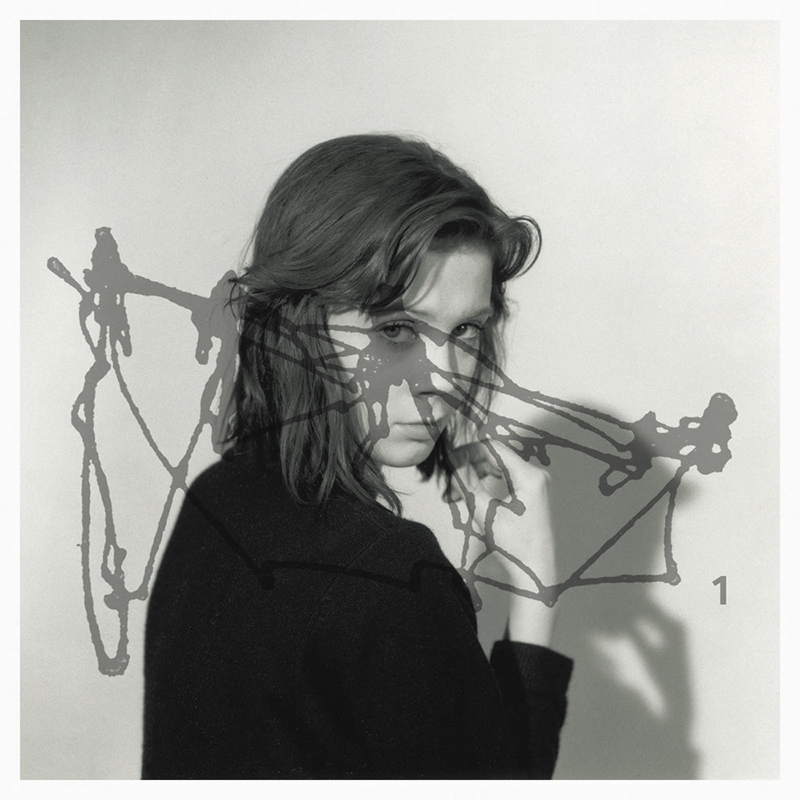 For this Scottish duo’s third record, Dalhous create a lurid internal space that explores, they say, “the relationship between two individuals cohabiting the same creative space—their interactions, their sense of self and each other and the pregnant space between.” If the sonic space that they create on this record is any reflection of the real, inhabited space and environ in which Dalhous created House Number 44, it must have been pretty bleak. This album is one of those slow-burning, dark-ambient/broken-techno synthesizer albums that crawls forward with a destination in mind, but takes the long way through some sketchy back alleys to get there. Marc Dall and Alex Ander R.D. are not the first duo to create deeply unsettling music as a method to exorcise bad vibes between two individuals. The legendary drone-duo The Fun Years would reportedly make themselves ill by binging on junk food before recording their dense, magma-like drones in order to put themselves in the proper headspace to create such dense and bodily reactive music.

It is a cliché in music journalism to draw a clean line between mental state and musical output: The Beatles vs. LSD, disco vs. cocaine, EDM vs. MDMA, grunge vs. depression. House Number 44 takes on this body-mind relationship by constructing a loose narrative around the slack mental health of an unreliable protagonist. This narrative, however, does not come in the form of album-arcing storytelling nor overtly expressive, anthropomorphic instrumental flourishes. Rather, the cracked beats, brooding and bleeding mid-range of synthesizers, and washes of oscillating noise sound like an A.V. cable plugged straight into the base of a brain intermittently awash in dopamine or dangerously low in serotonin. The album moves from seething synthscapes of buried piano chords to rhythmic tracks that propel these synthscapes forward—with the rumble of a plague-wind drone winnowing its way throughout the composition in tow. This breaks into sturdy, studio-recorded drums to cracked, broken arpeggios of acid house put through an acid bath.

The track “Running Sheets” is a microcosm of the entire record. Opening with the faraway lapping of screeching, backward tones, it eddies slowly into the placid, low rumble of a distant synthesizer before breaking wide open into the fractured beatscape and ramping tension of mid-’00s cinematic techno or electronic music that’s still played in Eastern Europe. It’s held in uneasy tension with the unexpected non sequiturs of  forward-thinking labels like Orange Milk. Dalhous’ home in the Blackest Ever Black stable of psychedelic post-industrial darkness is a bullseye match.

House Number 44 succeeds on two very different fronts: as experimental place-sharing between two musicians and as a loose concept album tracking the internal stimulus of an unpredictable protagonist. The blending and merging of both narratives, however, hearkens back to the body-mind state that I propose earlier. The question that remains is whether the protagonist’s mental states of despondency and bi-polarity birthed in the often maddening way that musicians must interpret abstract brain signals and moods in order to communicate musically; or whether this is another album in that linear connection between the mental states of the creator(s) and the musical output of the record. In any case, House Number 44 is a highly emotional record, troubled with undercurrents that worsen, matching the lability of the troubled mind that it gives voice to—a “composite mood” if there ever was one. –Ryan Hall