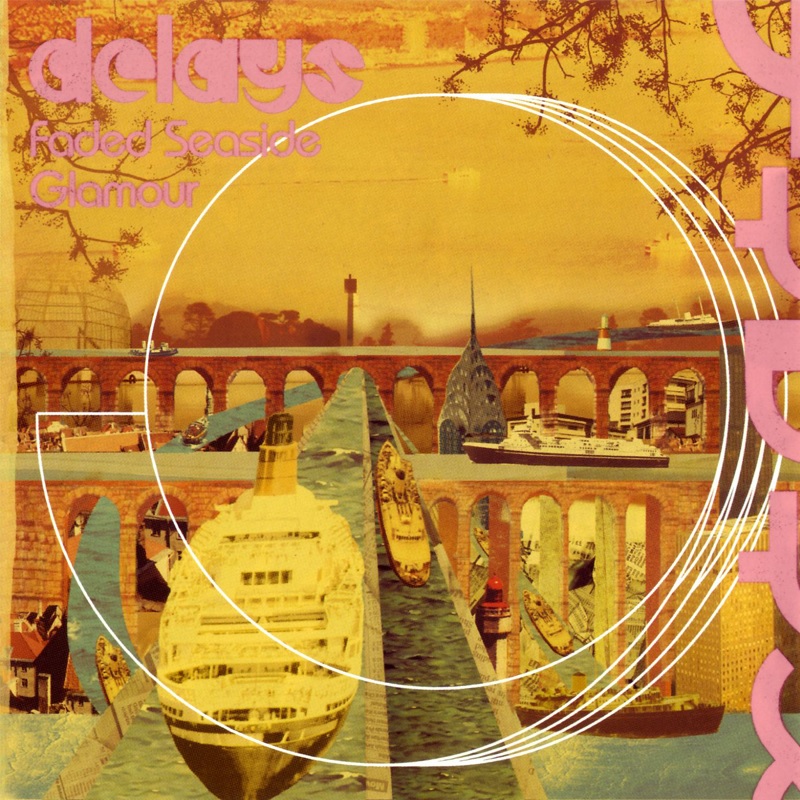 Undoubtedly the Delays will draw comparisons to The Byrds, love children and braided hair adorned with flowers in the pre-Altamont 60s due to the cascading of songs like “Nearer than Heaven.” Which I suppose is fine as long as you’re not intending it as an insult. Personally, I hear more of the falsetto of Geneva and Gay Dad mixed with sunshine guitars rather than the dim outlook of minor chords. Yes, the Delays are just tasty enough to be underrated, have a brief flash of success overseas before toiling off into obscurity while less interesting bands stroll through with their major label deals and PR gimmicks. Faded Seaside Glamour is similar to and hands down better than the recent Starsailor, Snow Patrol and Keane releases. Not flawless, but reasonably bright and beautiful.