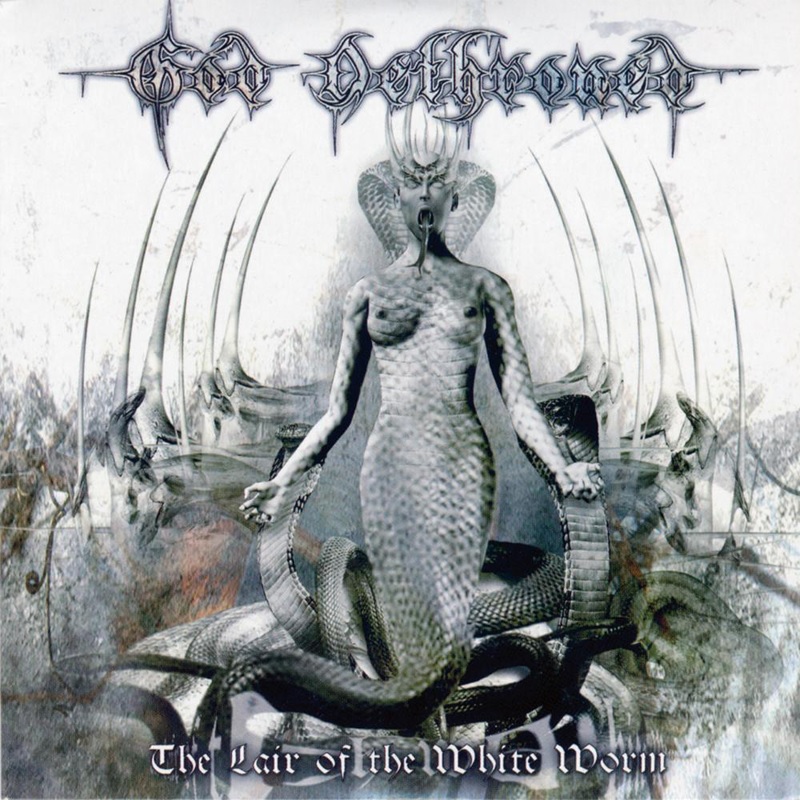 From the Netherlands, God Dethroned have been at it for over ten years now. Their first album, Christhunt, was released if I remember correctly in 1992, and received some minimal praise in the newly burgeoning death metal underground, but that was about it. The band called it quits, but here they are, back with their sixth album, on the “prestigious” Metal Blade Records, no less. There’s nothing especially new happening, but the technicality and precision are there, but not too overbearing- it’s still very quick and very punishing to listen to. The beginning track “Nihilism” will grab you and pull you in before you know what’s happening, and you won’t be released until the end. This is yet another good example of heavy Dutch death metal, brutal and uncompromising, as death metal so often is.
This review originally appeared in Butcher’s Block, February 2005, Issue 194.