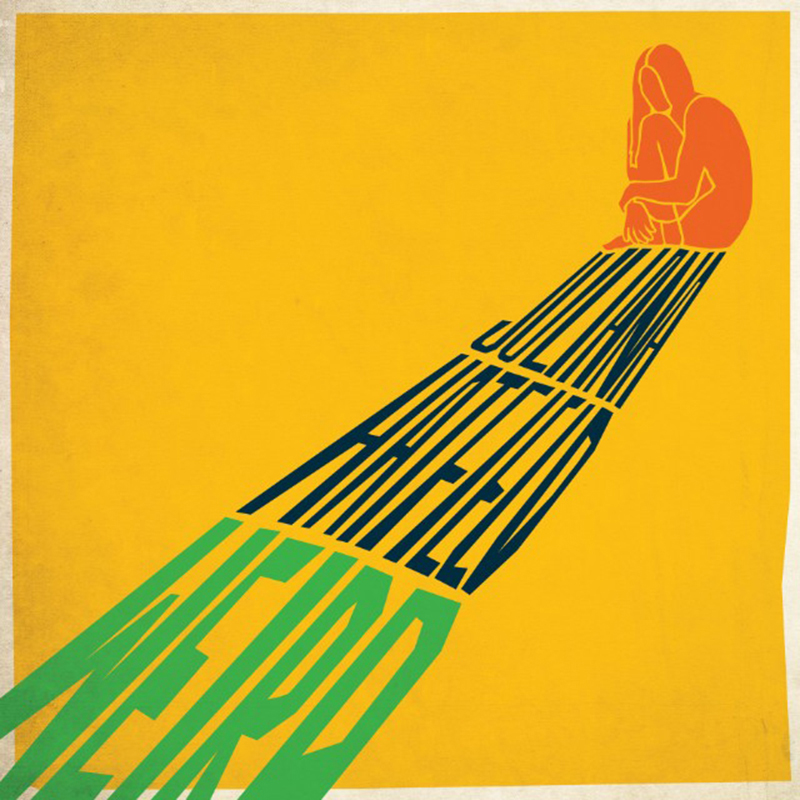 Juliana Hatfield has been walking the rock-n-roll wasteland for what seems like an eternity. This album isn't a comeback as she’s never gone away. Over the last 30 years, Hatfield has performed and recorded in such bands as: The Blake Babies, The Lemonheads, Some Girls, The Minor Alps, The I Don't Cares and The Juliana Hatfield Three. She has released 17 remarkable solo records, released a cover album, contributed a stand-out track for an Elliot Smith compilation and released a record of Olivia Newton John songs. Not only is she an institution—Juliana Hatfield is an icon.

Hatfield writes lyrics like Paul Westerberg used to write for The Replacements. She understands the art of a lyrical lure that you initially hear, process, in your head and double back to make sure you've heard it right. "Turn it up / All over / As high as it can get / Spray perfume / On my sternum / It mixes with my sweat,” Hatfield sings on the pop beauty “All Right, Yeah.” She goes on to sing: "Minimum, medium, maximum cool / Breathe in hard /  I'm tongue-tied / I can't lie / All I can say is / I know I'm going to get free." It's a perfectly constructed, addictive track. It's a delicious sensation like the first few seconds of chewing bubblegum.

It would be easy to think that this is the only type of song that Hatfield can deliver—it isn't. "My brother asked me where do you go for love? / If you're all alone / Don't you need romance? / And I told him no / I don’t,” Hatfield sings on the lonely “It's So Weird.” She concludes, "Then he asked me don't you need someone to put your arms around? / I said, ‘Hey, there is no replacement / For what is gone.’” Hatfield delivers these lyrics effortlessly—with her feather light vocals. She is able to handle properly the emotional weight to carry her songs, even when she leans into depression: "I'm staying in / My head is not right / And if I go out / Somebody might take me for a functioning human being" (“Staying In”). These are crushing lyrics of disconnection and discontent. Hatfield rarely gives you characters in her songs—she gives you herself.

The truth of the matter is that Weird is a guitar record. Hatfield is the real deal. She can give you the hollow echo of Jerry Garcia, the pre-grunge sludge of Crazy Horse and the pop drive of Girlfriend-era Matthew Sweet. But make no mistake, Hatfield has her own unique guitar sound, and she lets that sound rip through this entire record. The best example of this is on the stunning track "Lost Ship." She sings: "I wanna ride in a spaceship in my mind." Just when you settle in to that pure sugar buzz a blistering guitar arrives halfway through the song—it’s lush, fuzzy and atmospheric with plenty of precision. It drives the Hatfield sound safely home.

Hatfield enlisted Freda Love Smith (Blake Babies, Sunshine Boys) and Todd Phillips (The Lemonheads, The Juliana Hatfield Three) to contribute. However, Weird is Hatfield's record, and she turns it into pop/rock perfection. Her recent cover record of Olivia Newton John was pure genius. In some ways, Hatfield is the updated version of Olivia Newton John if she possessed a darker side and played the guitar like Neil Young. Hatfield has given us a treasure. Weird is so expertly put together and unhinged in all the right places that it will stick with you. It certainly stuck with me. Juliana Hatfield is a badass. She proves that '90s slacker-cool is still cool in 2019. –Russ Holsten