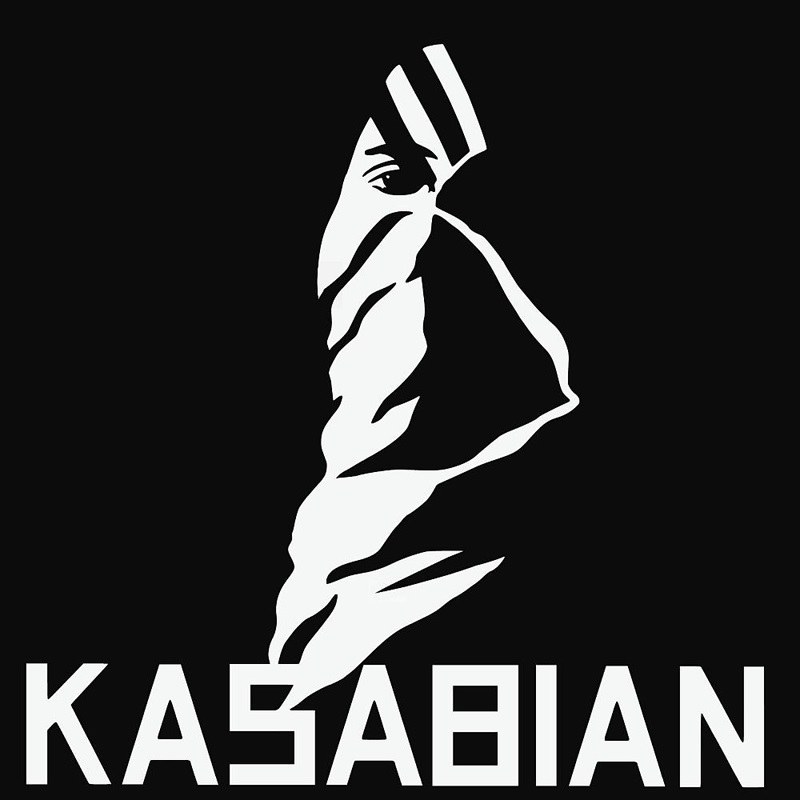 Kasabian have been a guilty pleasure of mine since hearing the opening of “Club Foot.” Granted, they aren’t completely original. You can pinpoint various points in Manchester’s history of music that pop up in abundance throughout the album, fitting in somewhere post-Happy Mondays and the Charlatan’s happier days with a dash of all that electronic nonsense that plagued the late 90s (yes, I do in fact own all of the Prodigy and Underworld releases). They’re better and twice as entertaining than the overhyped The Music and less bent on sounding like Coldplay (the new hip-friendly Radiohead) than a dozen or two imports that seem to be pushed upon the masses monthly. No, I can’t imagine anyone ever saying, “Kasabian are my favorite band,” but even those who didn’t really care for the album warmed up to it after a few listens. Catch them live if you can (and you could have) because they’re absolutely smashing (actually they might be the ugliest band on earth, but they’re solid musicians).