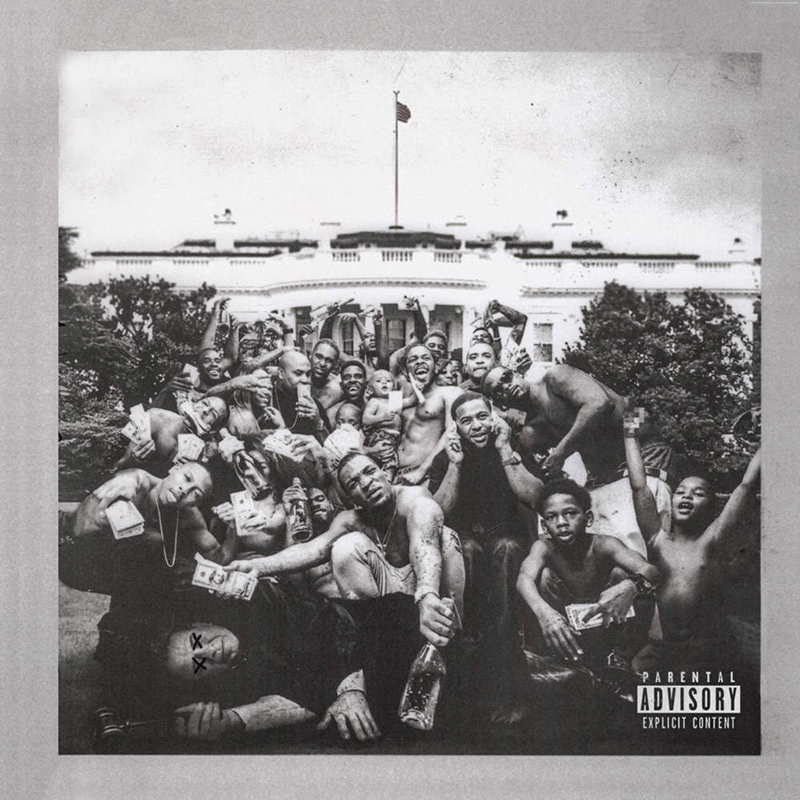 Kendrick Lamar
To Pimp a Butterfly

At this point, Butterfly is old news. Still, it’s worth mentioning that it’s one of the most important pop records ever made. Few albums are this salient in their time, this complicated, this beautiful, this true. “The Blacker the Berry,” “King Kunta” and “Alright” are all instant classics. But more than that, they’re civil rights anthems for a long-hibernating movement that is only now beginning to find its voice again. It’s also worth mentioning that black music has overtaken pop culture in 2015 in a revolutionary and unprecedented way. Butterfly is only one of the masterpieces this year. There was also Vince Staples’ Summertime ’06, Drake’s If You’re Reading This It’s Too Late, Shamir’s Ratchet, JME’s Integrity, Miguel’s Wildheart, Nao’s February 15, Donnie Trumpet & The Social Experiment’s Surf, Kamasi Washington’s The Epic and D’Angelo and the Vanguard’s Black Messiah. The craziest part of all: It’s only July. –Dan Vesper