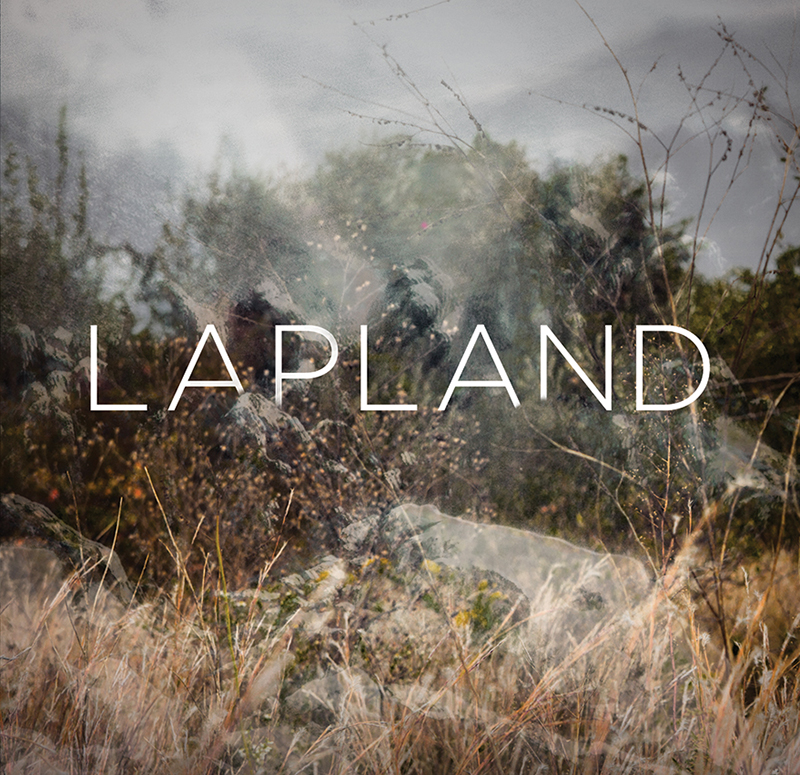 Before I listened to this album I heard it described as otherworldly. There’s music that sounds like it intends to take you somewhere. Then there’s Lapland, which actually sounds like it came from another place. It’s not technically experimental music but it’s vast and sounds unaffected by our material world. If anything, Lapland finds itself in the realm of psychedelic jazz. I love the piano grooves in “Overboard” and the guitar riffs in “Soldier” echo in the background like soft drips of water. The crowning touch to each song is Josh Mease’s layered vocals that echo delicately. Mease’s combination of reverb and high quality production suck me into a peaceful state of being every time I listen. You can hear the album at listentolapland.com. –Justin Gallegos