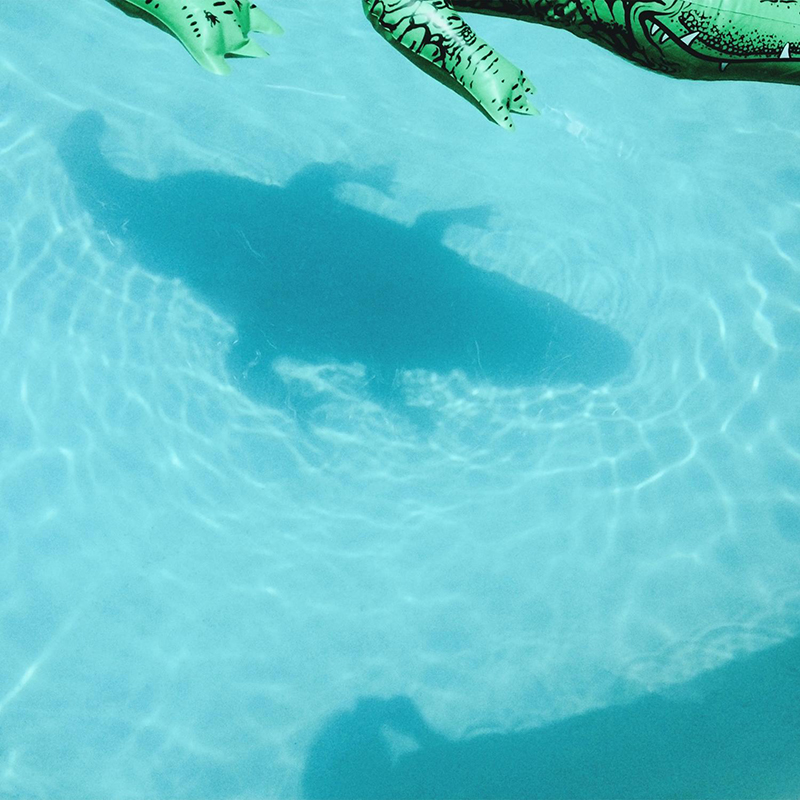 Shopping is an odd name for any band. Shopping is the act of browsing and purchasing merchandise. Shopping is an activity that you either love or hate, but either way, it becomes a necessity—commerce in action. Shopping are, in fact, a DIY post-punk band out of London who reminds us of echoes from the past. The familiar sound is one part The Slits and one part Gang Of Four with a hint of early B-52’s. The Official Body is like listening to Ari Up and Fred Schneider vocally punch each other throughout an entire album. Mark Twain once supposedly said: “History doesn’t repeat itself, but it often rhymes.” I like to think that this is true—Shopping sound very much familiar, but at the same time, they sound clean, calculated and new.

Shopping are a British trio with members consisting of Rachel Aggs (guitar & vocals), Billy Easter (bass guitar) and Andrew Milk (drums). Shopping’s previous albums include Consumer Complaints (2013) and Why Choose (2015), and on The Official Body, they have truly perfected their art. Musically, this album could stand alone—Milk’s primitive beat–style drumming on top of Easter’s gorgeous bass lines drives every track on this record, allowing Aggs to slice in and out with her exceptional guitar work that sounds like a punk version of Dick Dale. At its heart, The Official Body is a surf record. Lyrically, Shopping lean toward disaster and the edge we all are standing on. This theme is evident in the song “Suddenly Gone”: “Turn up the heat and break a sweat / We’ll take your money and that’s a threat / When will you recognize a single consequence / Or are you waiting until everything is gone.” Throughout the album, Aggs and Milk converse with each other about topics such as loneliness, boredom, blind consumerism and disposable products to be bought and discarded. These themes surface and resurface throughout the record. On the song “Shave Your Head,” Aggs and Milk trade jabs: “Did you get the latest issue? You’re on the cover / Can you recover, be unique among the few? / You’re losing color, that empty space / Nothing to lose, you’re just another / It doesn’t matter / Second face—you’ll get a new one soon.” In the song “Discover,” Shopping give us the cold, hard truth that we all know—that whatever day it is, in the end, we feel lonely and desperate.

The dueling vocals of Aggs and Milk on this album come across less a duet and more conversations that are sometimes heated and sometimes playful—but always engaging. They challenge you to push your limits and cross the line. This is a party album with a heart and a dance album with a brain—three musicians at the top of their craft tearing through every song. Shopping lament of the world on the track “Overtime”: “The world is upside down / I don’t know what to think.” On “My Dad’s a Dancer,” the clarity sets in: “I see clearly / Should I simply fuck it?” No! Keep playing! –Russ Holsten