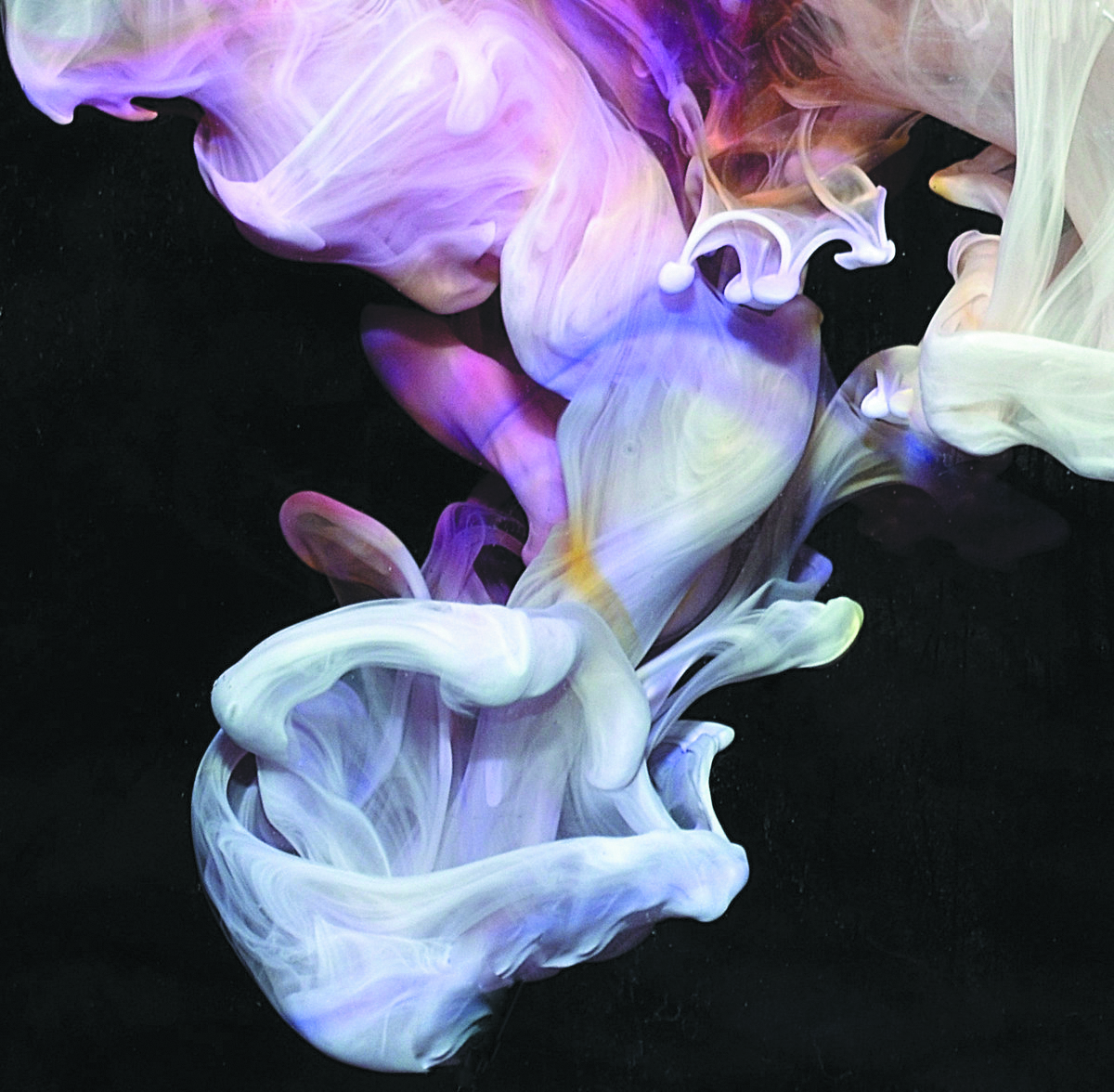 Far out, soothing and complex: This is how both watching 2001: A Space Odyssey on acid and Simian Mobile Disco’s sixth album could be described. After almost two years, the English duo is back with Murmurations, and they are not alone, as they have been accompanied by the haunting and hypnotic Deep Throat Choir, who provide vocals on the EP.

Murmurations starts slow with a build that transitions often in pitch, allowing for the track “Boids” to take you out of itself momentarily while bouncing ear to ear. As “Boids” fades out, the thumping bass and accompanying synth of “Caught in a Wave” creeps in and the vocals of the Deep Throat Choir loom over in unison. The shaking percussion and distant chanting give the song an aged, almost primitive sound. The third track, “We Go,” opens with glass-like percussion that tinkers in as the synth and bass slowly progress, taking over and eventually becoming a funky mix of vocal layering, thumping bass and looping synth.

Simian Mobile Disco execute the use of so many different synths and effects that give the album a futuristic distortion. The vocals provide the soul, giving the album a deeply human tone. As the album progresses, the infectious chorus of “Hey Sister” seems to come out of the void as one of the few tracks with coherent lyrics, which breaks up much of the harmonizing and chanting featured on other tracks. “A Perfect Swarm” slowly pulses in as “Hey Sister” ends, creating a bridge to one of the more aggressive tracks in the albums with its more uptempo bass, snappy beat and raising frequency. This track opens the door for more trance-inspired songs like “Defender,” whose vocals ended up stealing the show on the album. Its mellow approach pairs beautifully with the track’s more traditional house sound.

The album ends on the tracks “V Formation” and “Murmuration.” The former settles things down just a bit—it maintains a house beat but goes back to soothing vocal pitches and a less aggressive synth usage. The latter brings the album around to where it started, slowly creeping back into the void with its dreamy synths that seem to deteriorate as the song comes to a close.

Simian Mobile Disco have done so many things right with Murmurations: The synths came in distorted and spacey, the bass was often thumping through tracks and the choice of the Deep Throat Choir for vocals on the album could not have been better (having them join them on tour is also a top decision). Murmurations stands out in its seeming simplicity, but subtle complexities lurk through each track, with small shifts to be discovered in the vocals or backing beats, all of which add a new element to each track with every listen. If you are a traditionalist in electronic or house music, this album is one you cannot afford to ignore. Ahead of this May release, check out Simian Mobile Disco’s other albums, including Welcome to Sideways, Unpatterns and Temporary Pleasure. –Connor Brady