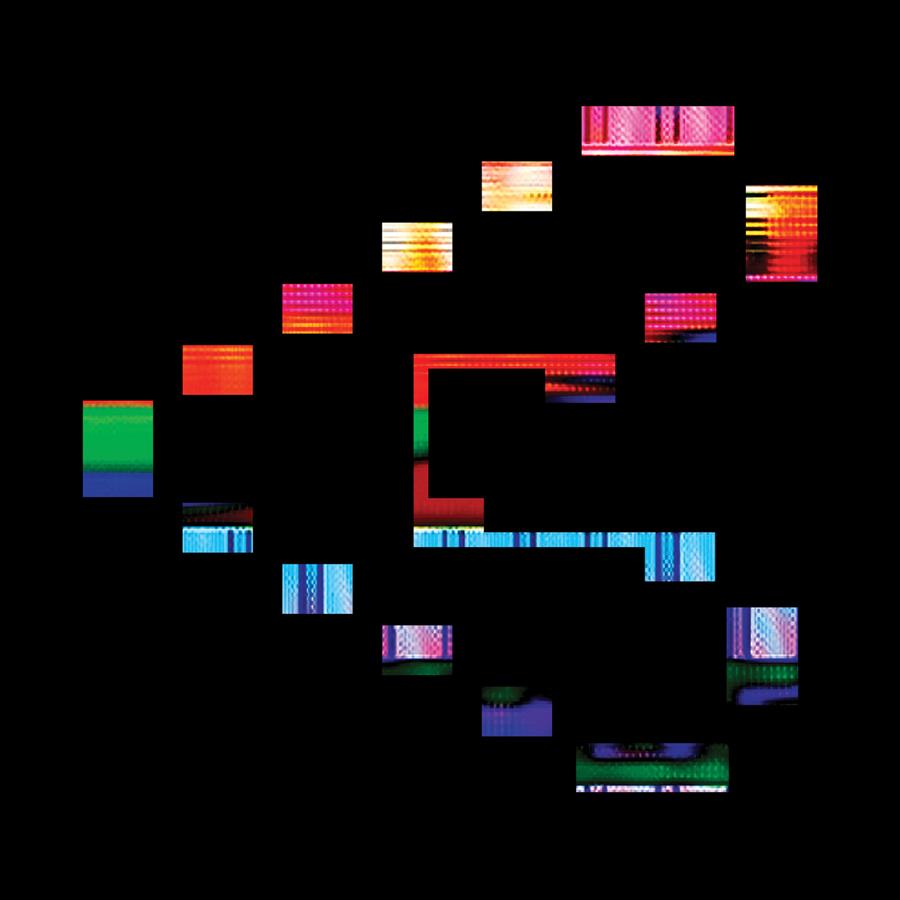 Squarepusher | Be Up A Hello | Warp

Review: Squarepusher – Be Up A Hello

Squarepusher
Be Up A Hello

Be Up A Hello is an album you might hate. It’s filled with glitchy sound effects, melodies that are nigh-impossible to follow and more than a little bit of chaos. On the other hand, you might find that this album scratches an itch you didn’t even know you had. It’s just barely out-there enough to be considered avant-garde, yet it’s still accessible enough to comprehend. In some rare cases, it even grooves. Squarepusher pushes the envelope with Be Up A Hello, exploring concepts I’ve never heard before with synthy, chaotic and relentless compositions. Be Up A Hello is not a relaxing album, but if you’re interested in something that dives off the deep end a bit and challenges your conceptions of electronic dance music, I recommend a listen.

Squarepusher takes electronic music in a different direction than most producers. The musician behind it all, Tom Jenkinson, uses synthesizers, sequencers and sound effects to create compositions that would be impossible to replicate through any other medium. Take “Speedcrank,” for example: The track exemplifies the kind of chaos Squarepusher likes to deliver. The melody jumps between two or three instruments at every turn, uses an atmospheric soundscape in the background to sow discord and confusion while Jenkinson projects glitchy computer sounds every other second just to keep things interesting.

One of the issues I frequently have with electronic music is that it can be too repetitive. Squarepusher, while certainly electronic, does not fall into this trap by any means. Apart from a few rhythmic motifs, Be Up A Hello doesn’t really repeat itself. Jenkinson has done a fantastic job of morphing and modifying each track from beginning to end with sound effects, ever-changing voices and more and more chaos.“Vortrack” is the album’s most “repetitive” song, yet apart from the relentless drum track, almost every other instrument is constantly changing in volume, timbre and pitch to create an eerie, atmospheric soundscape that evolves into new directions at every turn. Each time I listen to the album, I’m surprised by the small licks and different instruments I never noticed before.

Squarepusher is one of few artists who can really shock me with the novelty of his compositions. I was first hooked on Squarepusher when I listened to his 2014 release, Music for Robots. Originally written and performed by robots, the tracks are syncopated as hell, yet have a beautiful, rhythmic alignment that slowly evolves throughout each song. Be Up A Hello clearly comes from a similar place. It explores the extremities of tempo, pitch and pattern across each of its songs, and each track introduces new and novel musical concepts. The melodies are simple at first, but they slowly grow more and more disorderly and eventually prove to be more chaotic than anything I’ve ever heard. Yet, they do so with such attention to detail that instead of being repulsed by the seeming nonsense of it all, I’m left giggling at its willing absurdity.

Be Up A Hello is the kind of album that requires your full attention. The constant syncopation, the aggressive glitch sounds and the unstable atmosphere of each song will challenge you at every turn. With a sharp ear, however, you’ll likely notice musical concepts you’d never considered before tucked into each track. If you’re looking for an album to dance to, this is not your bag. But if you’re interested in finding the border which separates music from sound, Be Up A Hello is a great place to start your search. –Alex Blackburn