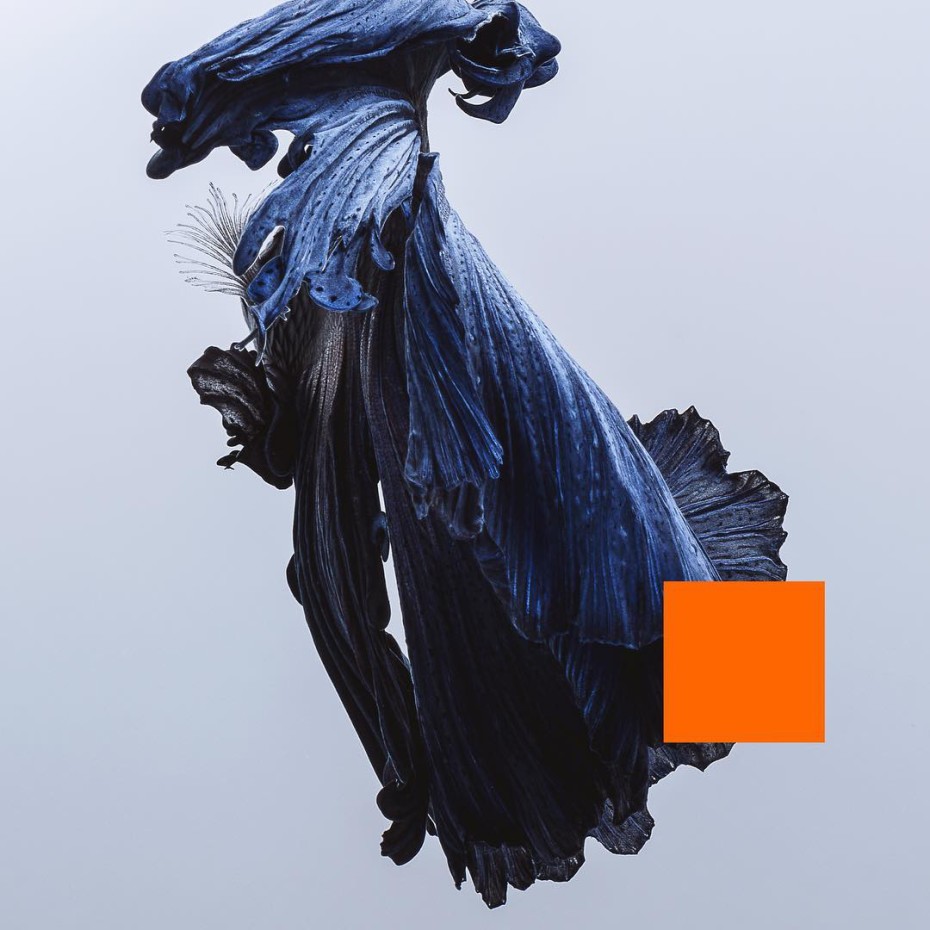 Cork, Ireland, native Eoin French’s 2017 debut LP, Wild Alee, was a soaring success and one of my favorites from the past two years. French has enjoyed a gradual but notable upward momentum in the last two years, with increasing accolades for his expansive, shimmering tracks that span the indie, electronic, R&B, experimental, Celtic and ethereal. The results of French’s first endeavor have afforded him exodus from his architecture day job to focus on his artistry, which Far Out Dust indicates is French’s true calling.

The Talos sound is marked with a wanderer’s soul and a lovely sense of bewilderment and discovery. Recorded in New York City, Los Angeles, London, Dublin, Cork and Reykjavik, Far Out Dust reflects the journey French made in life and process since his debut. The full result is his most ambitious, sophisticated studio production, both narratively and sonically. French and tenured production collaborator Ross Dowling carried the instrumental burden on the album, while working alongside producers Doug Schadt (Maggie Rogers, Wet), Valgeir Sigurðsson (Sigur Ros, Feist) and Damian Taylor (Björk, Arcade Fire), who added to several of the mixes. Emily Lazar (Coldplay, Angel Olsen) was granted mastering privileges on the final cut, and the outcome is a dozen tracks that wring out the prismatic array of nearly every distinguishable emotion.

Far Out Dust opens with “Boy Was I Wrong,” French’s flawless falsetto leading the way as usual, met by a grandeur of sound like an ancient henge erupting from the mossy ground. Second track and recent single “The Light Upon Us” snags the ear instantly and tells a story of facing the glimmering and dark angles of an end.  A lovely piano interlude wraps the track into the adjacent “To Each His Own,” where French’s entreating vocals cry forth with a new emotionality and quiet desperation as he addresses a stinging goodbye via terrestrial allegory “I’ll take the desert, you take the coast, but to each his own.” The utilization of landforms and nature are a throughput from Wild Alee, an apparent reflection on French’s home territory and his comprehension of human experience as inextricable from earthly events.

First single “See Me” is a decidedly more pop track, albeit with the intelligence with which French is adept. At the halfway point of the album, “The Flood” veers into a cosmic wormhole with piano and maddening prog-rock, electronic echoes that end as subtly as they open. “2AM” stands even further out with an aural intensity a propos of its lyrical encapsulation of a late-night romantic encounter. The emotionality of French’s sound translates beautifully throughout every track, a pleasingly familiar standard set by his debut album. Nothing of the Talos sound is frivolous, making his music always moving and often fully ecstatic. Title and closing track “Far Out Dust” is a sadly sweet farewell with a gorgeous and gated reverb percussion with intense lyrics such as “You needed love; I needed water.” French’s signature grand synth crescendo and a waltz-like snare drum seal the album and leave a haunting impression. His watermark climaxes evoke tidal forces on alabaster coastlines or the synchronizing bodies of lovers in late-night interface. Intermixed with slow, bittersweet ballads, the track list is an emotional waveform that calls the listeners’ attention for the entirety of the collection.

Far Out Dust contains a developed maturity of themes and sound that serves as a fully satisfying second album for an artist that may be one of the most talented of his ilk. French is clearly in his element and interested to explore an elevated array of his experience. There are no disappointments or disenchantments in Far Out Dust, a signpost for a towering up and coming indie talent. –Paige Zuckerman