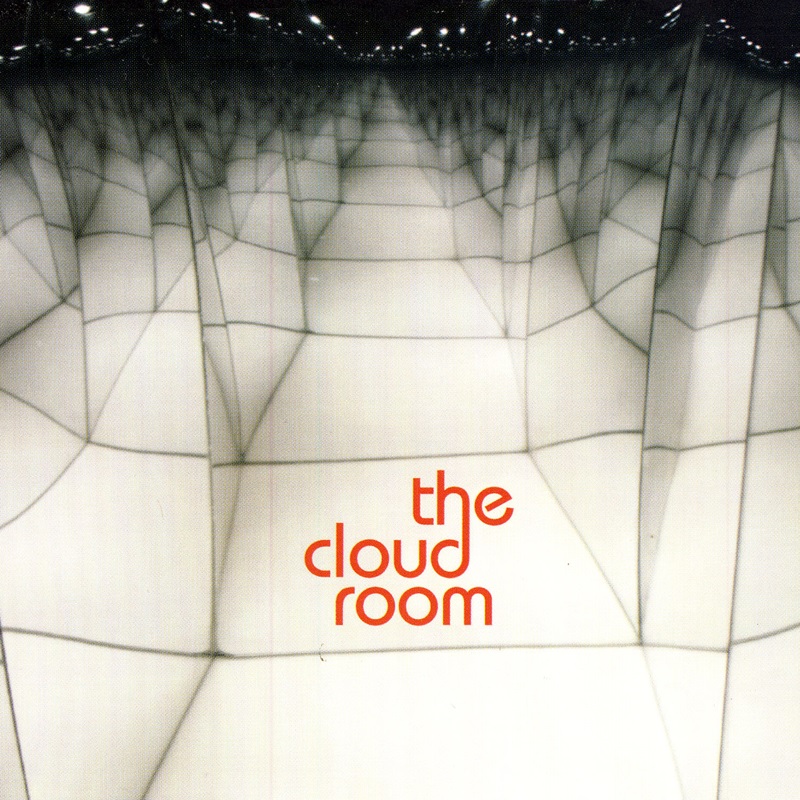 It’s hard to get your head around this album. There is evidence that suggests that it is simply a concoction of everything popular in independent music these days. At one turn you’ve got the bouncy pop tunes that are awkward and catchy with references to the vast influence of David Bowie; the next turn leans towards the New York rock revolution that spawned The Strokes as well as Interpol and then they throw in The Beatles sleeping with Coldplay on “O My Love.” The Cloud Room is a collection of finely crafted songs with great hooks and a sense of sincerity that is missing from the majority of this second-generation post-punk revolution, but there are too many personalities clashing in this one album. There is no denying that many of the songs work brilliantly as stand-alone singles, particularly “Hey Now Now.”
This review originally appeared in Glitter Gutter Trash, August 2005, Issue 200.