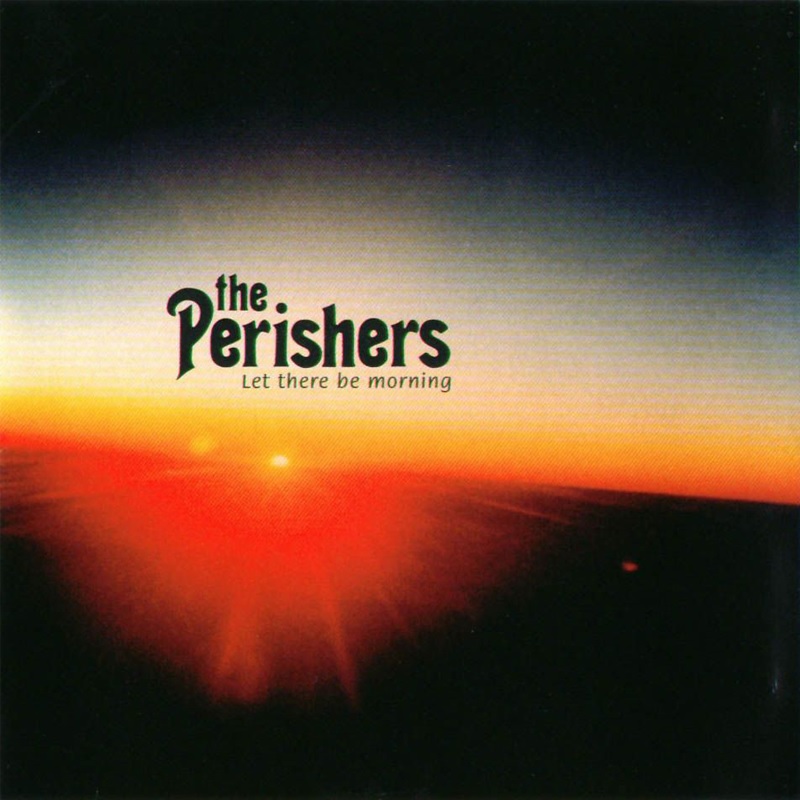 Review: The Perishers – Let There Be Morning The Perishers
Let There Be Morning

The Perishers come sauntering in with a long list of hopefuls who would, if given the chance, knock that bloody crown off of Coldplay’s collective head. They’re stretching out for Radiohead’s The Bends but grasping something with a bit more sugar, not nearly the substance or the undeniable breathe taking moment. No “Iron Lung” or “Fake Plastic Trees” to sway the spotlight from the stage to the dark corners where art, as it were, is. They’re good, not a disappointment I suppose. I’d actually love to see them dominate top 40 radio—it would be a vast improvement. It just wouldn’t be nearly as seductive as A Rush of Blood or O.K. Computer.
This review originally appeared in Glitter Gutter Trash, May 2005, Issue 197.