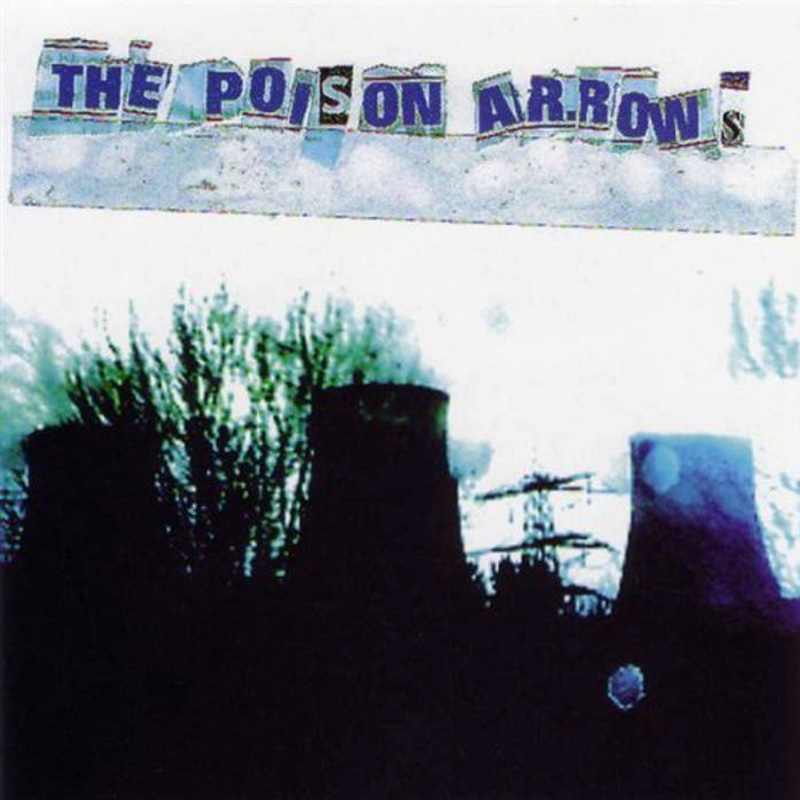 “Trailer Park” is a tease with its smacking around of sound and distorted blips and buried vocals. It’s a BRMC record stolen by Suicide and slaughtered in Pro Tools. Bloody hell, it’s Primal Scream reborn! Well, if they’d only kick it in and go somewhere, which they never do. Instead, we’re given a sonic trip through the idm superhighway of great sounds, occasional beats and a whole lot of tweaking of effects. Rather good, actually; sort of a Love & Rockets track from the Hot Trip to Heaven album without the grooves. I enjoy it more now that I know what to expect. Just like love, I was just more excited by what could have been than what actually was.
This review originally appeared in Glitter Gutter Trash, January 2005, Issue 193.