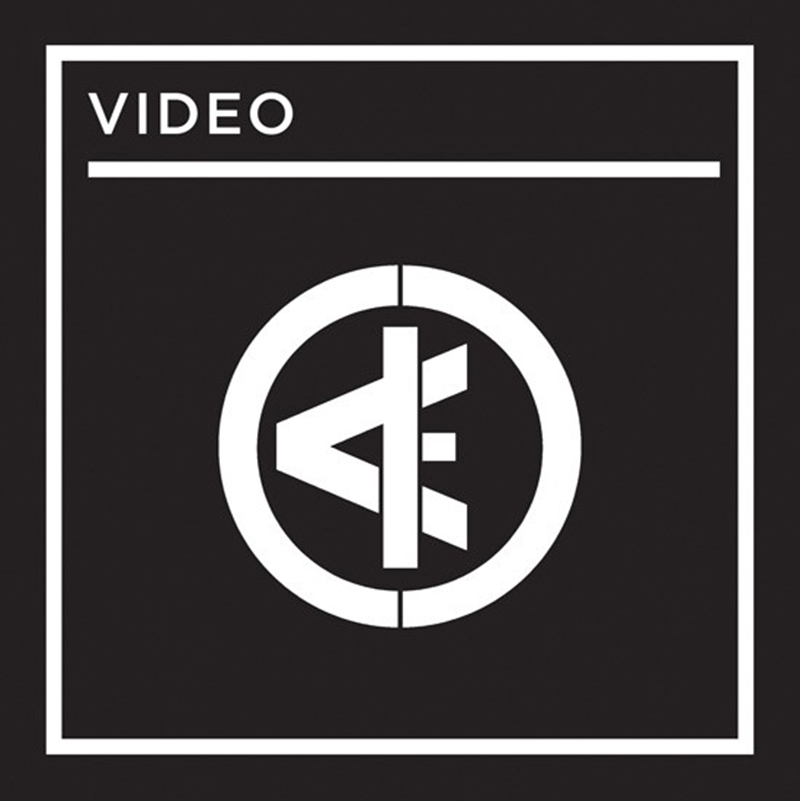 From Jack White’s Nashville-based record label comes another band that is both difficult to classify and hard to ignore. The Entertainers feels much more like a traditional music composition than a punk record—with an almost classical musical opening that bleeds into songs that become increasingly more dramatic and rough. It’s not exactly punk rock, but it’s still plenty punk—not exactly melodic hard rock, yet aggressive and with plenty of melody. They call what they do “Hate Wave.” I came into this expecting nothing, but I found myself impressed with the songwriting, caught up in the album’s flow and wishing there were more than 11 tracks. It is a great mixture of instinctive, straightforward rock and wild punk sensibilities. This record may, in fact, be the best thing I’ve heard all year. –James Bennett