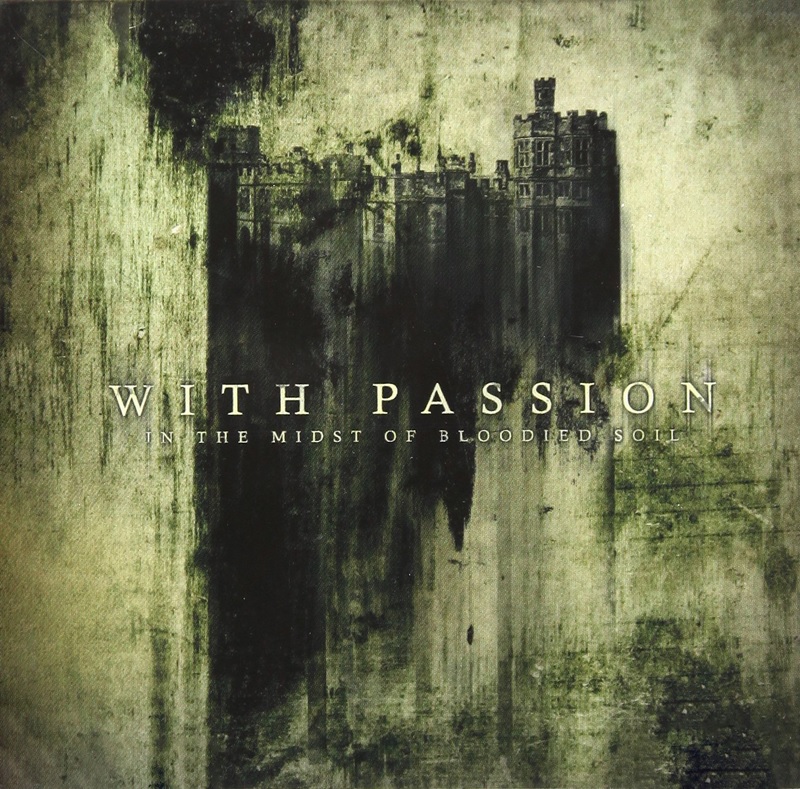 Review: With Passion – In the Midst of Bloodied Soil With Passion
In the Midst of Bloodied Soil

Earache Records
With Passion = Bathroom after lots of Mexican food

It’s hit-and-miss with Earache Records anymore. It seems as though they are attempting to out-cheese Century Media and Metal Blade by signing SHIT!!! If this were Tatooine, I’d definitely be a Sith, as I’ve so easily given in to hate towards these bands. They don’t make it easy to like them. Just another trend, and it’s already dying. Praise DEATH! Now if we could only wipe them out … all of them …
This review originally appeared in The Butcher’s Block, August 2005, Issue 200.