I, for one, admire what Carcass have done with the album—it feels exactly like what original members Jeff Walker and Bill Steer wanted to do. 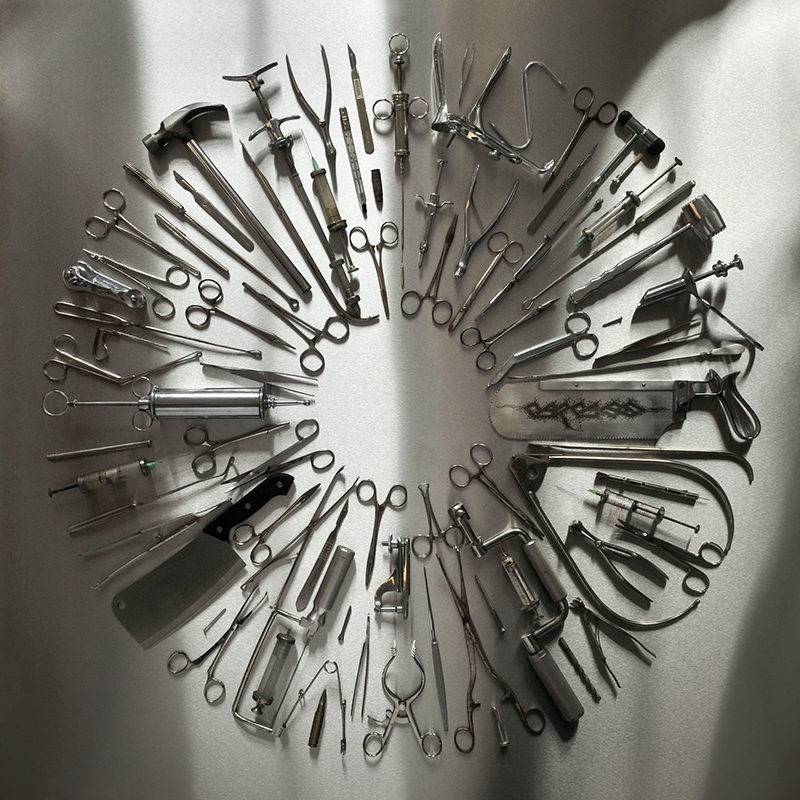 Folks have been waiting for this one ever since there were whispers that Carcass would reunite. The one thing about anticipation is it can be a killer. I, for one, admire what Carcass have done with the album—it feels exactly like what original members Jeff Walker and Bill Steer wanted to do. Hell, the album is called Surgical Steel. It’s a musically precise record, and its the precision is the fact that it’s a cold, unemotional set of tunes made to demonstrate musical prowess above all else. The grinding riffs cut into cold, dead flesh exactly where they want. Walker almost sounds more machine than man. Every guitar solo and every note is where it is and is doing its thing for the very reason its creators wanted to. If you want to draw a comparison to older material, think of a combo of Necrotism and Heartwork. This long-awaited reunion album’s greatness will be determined by the fans and the fans alone. It’s a solid album, and fits perfectly in the foundation that a band returning from a cult-like status shouldn’t be expected to sound like they did decades ago. –Bryer Wharton