Beyond words and beyond genres, Sunbather is a transcendent collection of music that simultaneously channels a wide spectrum of emotion. 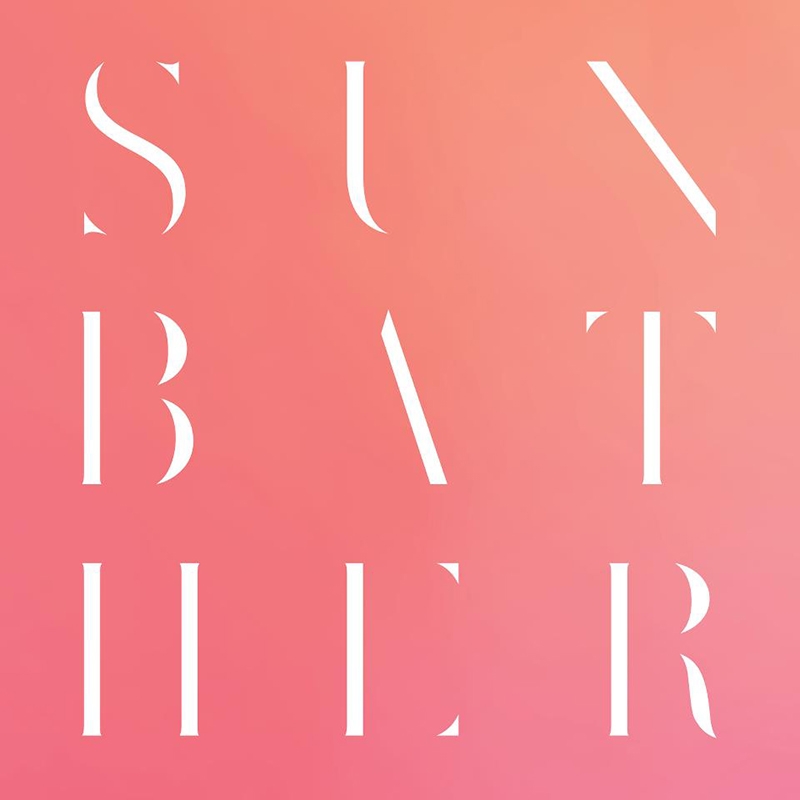 Beyond words and beyond genres, Sunbather is a transcendent collection of music that simultaneously channels a wide spectrum of emotion. It’s weird to think of an album that fuses elements of black metal and post-rock as summer music, but parts of Sunbather (especially opening track “Dream House”) sound positively fucking sunny, as vocalist George Clarke shrieks over tremolo riffs and blast beats. The greatness of Sunbather lies in the way the band contrasts triumph and heartbreak, joy and pain. Even the black metal riffs soar and revel in optimism, and the interludes between the longer songs showcase the band holding back the speed to build atmosphere. The latter half of the album is darker in tone, and nothing ever quite touches the greatness of the opening trio of tracks, but Sunbather is a monumental album and a giant stepping stone for Deafheaven—they could go anywhere from here. –Ricky Vigil