After releasing two albums as their mariachi alter ego, these L.A. rockers have returned with a bit less snarl, but still plenty of swagger. 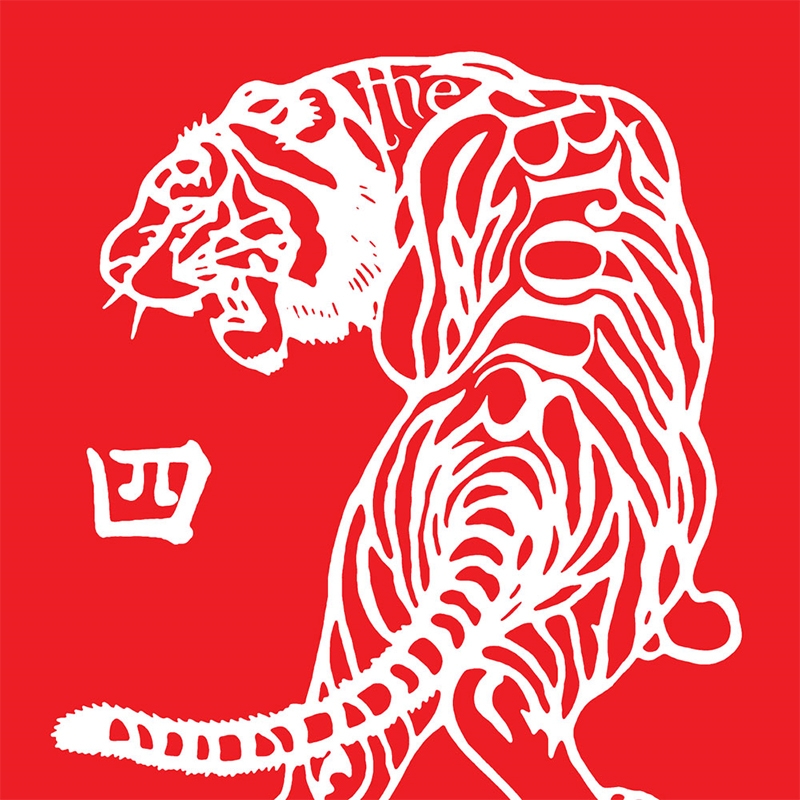 The Bronx
IV
ATO Records
Street: 02.04
The Bronx = Riverboat Gamblers + Turbonegro + Hot Snakes
After releasing two albums as their mariachi alter ego, these L.A. rockers have returned with a bit less snarl, but still plenty of swagger. Vocalist Matt Caughtran may not shriek as much as he did on previous albums, but The Bronx still ooze attitude. “The Unholy Hand” is a rollicking opener, in which Caughtran asks during the chorus, “Do you wanna die, or just come real close?” over a driving guitar riff from Joby Ford. There is definitely a noticeable slowing of the tempo from previous Bronx albums, and it can be a bit jarring at first, but some of the slower songs on IV are the album’s strongest. Seriously, try to listen to “Ribcage” without playing some air drums. “Torches” actually recalls Mariachi El Bronx in a weird way, with its soothing but aggressive style. This may not quite be The Bronx that listeners are expecting, and though IV lacks the youthful recklessness of earlier albums, it is a solid, energetic, fun album for grown up punks.
–Ricky Vigil
Photos: