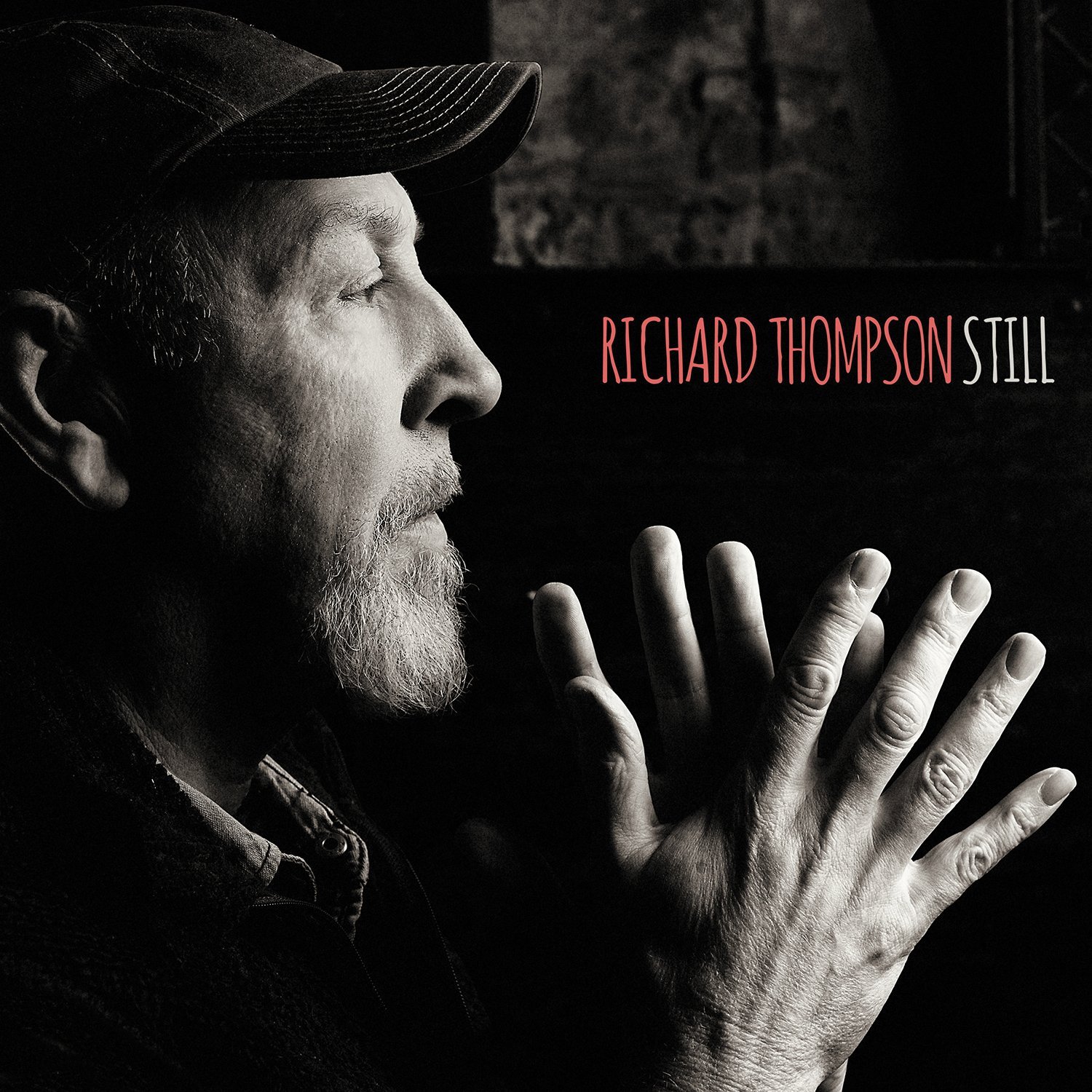 I’ll never understand how Richard Thompson isn’t a household name. From redefining folk rock as a young man with Fairport Convention to releasing scores of records as a solo artist or alongside his then-wife, Linda Thompson, Thompson’s storied guitar ballads are never anything short of masterpieces. This latest album was recorded in Chicago by Wilco’s Jeff Tweedy. Tweedy appears in several spots on the record, fleshing out the otherwise sparse compositions. The end result is a smooth mixture of Thompson’s normal Celtic-driven story songs with minimal orchestral overdubs. In classic form, the fresh guitar work in the opening track, titled “She Never Could Resist a Winding Road,” provides the bedrock to a story about falling for a woman who refuses to be tied down. Another track, “Broken Doll,” deals with mental illness. Tweedy’s addition of haunting organ music adds to the general unease of the track. In all, Still shows us that, even as he advances in years, Thompson is nowhere near finished. –James Bennett