Review: Rise Against – The Black Market 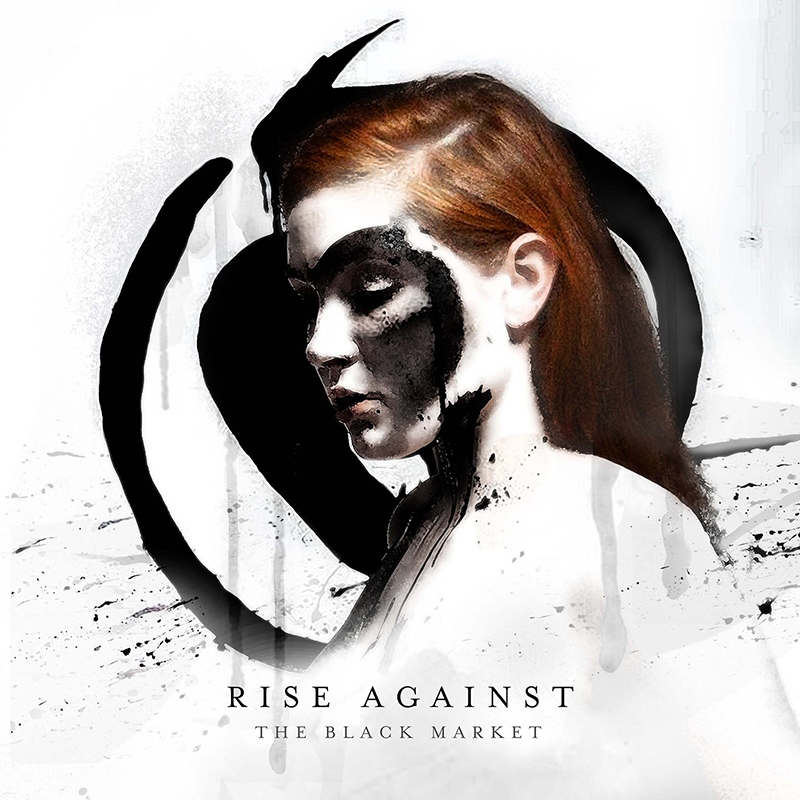 You can say what you want about Rise Against, but there’s no denying the impact that they’ve had on modern punk music. As a follow-up to 2011’s critically acclaimed Endgame, The Black Market holds up pretty well. I’ll come right out and say that while the album is all right, there’s nothing really new or groundbreaking in relation the band’s repertoire—it’s just Rise Against doing what they do. “The Great Die-Off” works very well in drawing you in, “I Don’t Want to Be Here Anymore” boasts one of their catchiest choruses, and the lyrics of “The Eco-Terrorist in Me” convey introverted political commentary. The album has its gems, but is not one of their crowning achievements—you’ll still hear Tim McIlrath’s easily identifiable vocals along with the rest of their signature sound. –Eric U. Norris