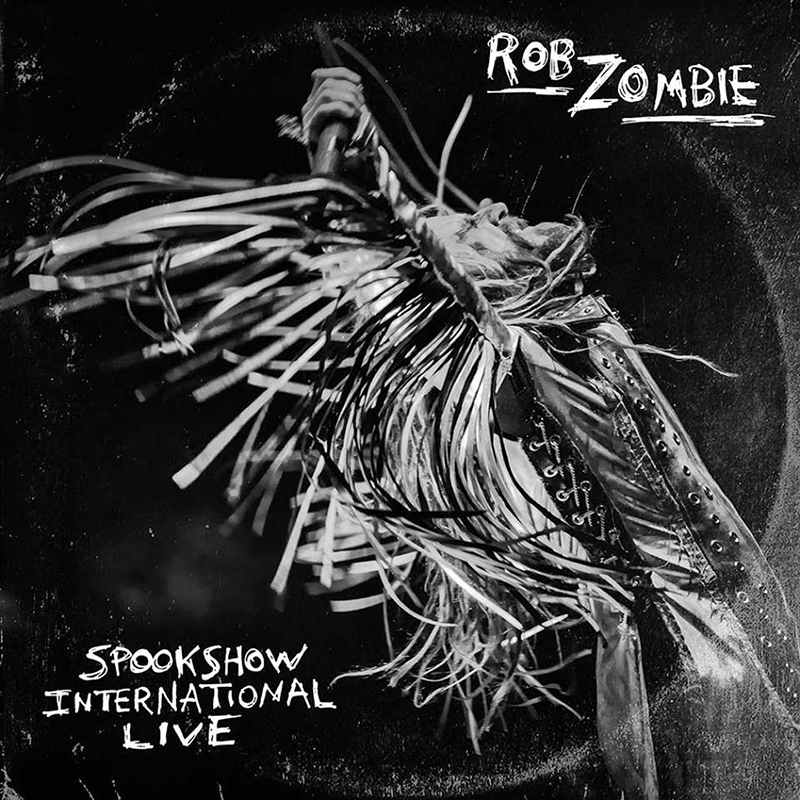 Rob Zombie
Spookshow International Live
UME
Street: 02.24
Rob Zombie = Marilyn Manson + Powerman 5000 + Alice Cooper
This live album works just as well as it fails. I get the fact that Zombie wanted to have more tracks on the album than he would normally play in a live show. But with that comes the fact that it’s not a “one night” type of live album. The songs were recorded at various shows. The various show-date, live-type record always loses what a live record should be—an encapsulation of one live show. That said, the production value remains the same for all the tracks, which keeps the momentum going. It’s pretty typical, but Zombie’s stage banter seems lost and weird, and it loses a lot of the live feel that one actually gets from seeing Zombie live. The misses are more than the hits, and this isn’t something I’d regularly listen to. –Bryer Wharton
Photos: