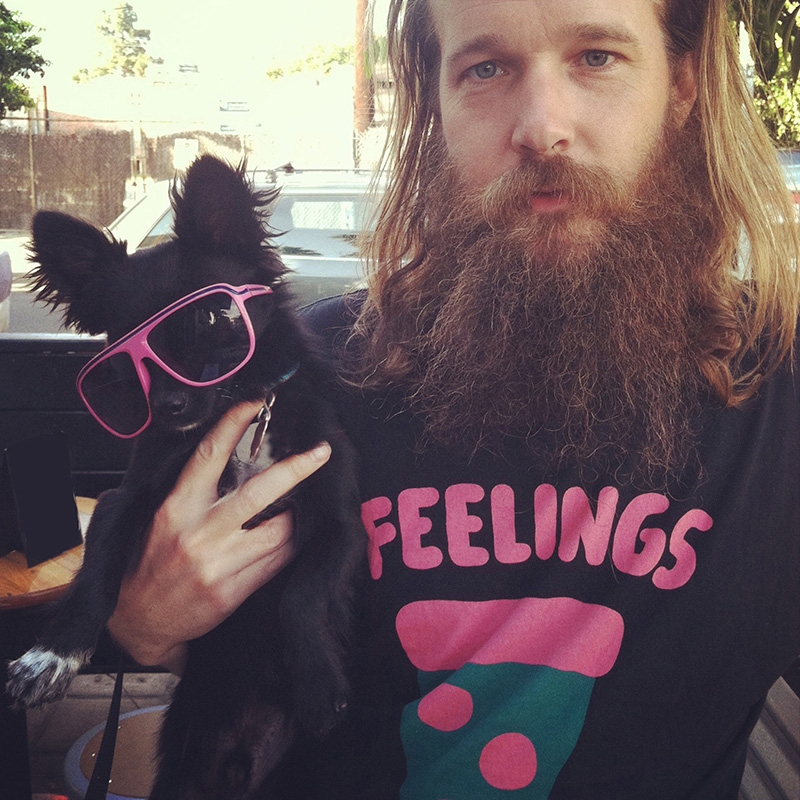 I hated this album the first time I heard it, but something changed around the third listen. Run on Sentence, aka Dustin Hamman, takes some getting to know, but his passion and charm really carries him. He’s a modern country-western everyman, and you can hear the wiry scrape of his thick beard in his fuck-you-I’m-singing delivery. His care shines through in his lyrical content and the carefully crafted musical accompaniments that backs it. From lazy slide guitar to strong pure-toned solos, you’ll like him ‘cause you know him. You’ve sung “Stoned, Drunk and Blind” in a slur at the bar. You’ve thought about love as Hamman does on “Magical Mirror,” and you’ve pumped your fist to something like the hearty “Run To You.” He might not be the most original, and his pipes ain’t silver, but his sound goes great with a beer. –CJ Morgan
Photos: