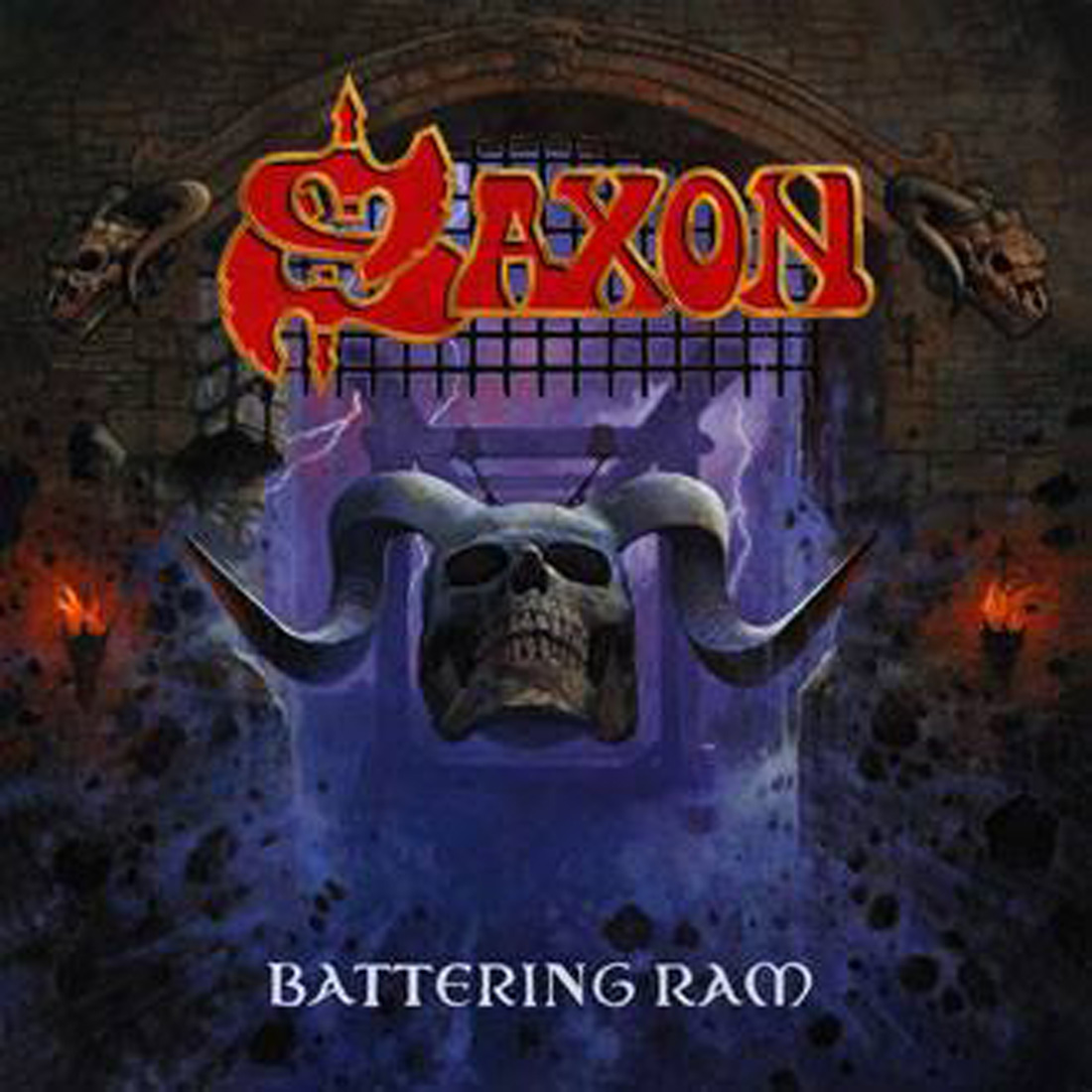 Saxon is known for their big, catchy choruses loaded with recognizable vocal melodies. Underneath those melodies lie ripping guitar leads drenched in a ballsy heavy metal tone, thunderous bass and deafening drums. Unfortunately, Battering Ram delivers only a few of those things. Biff Byford’s voice is as strong and gritty as ever, but he doesn’t deliver a very strong melodic performance like on Saxon’s previous album, Sacrifice. It took six tracks before I recognized the Saxon-esque chorus with a subtle harmony over the main vocal line. The guitar tone is massive, especially when this album is played on nice speakers, but the overall sound is very stale. However, the riffs are pretty cool. Not Strong Arm of the Law cool, but at least Saxon is heading in a new direction instead of reworking the gems of their discography. I bet the songs hold up live, however, I will stick to Saxon’s previous albums. –Madi Smith