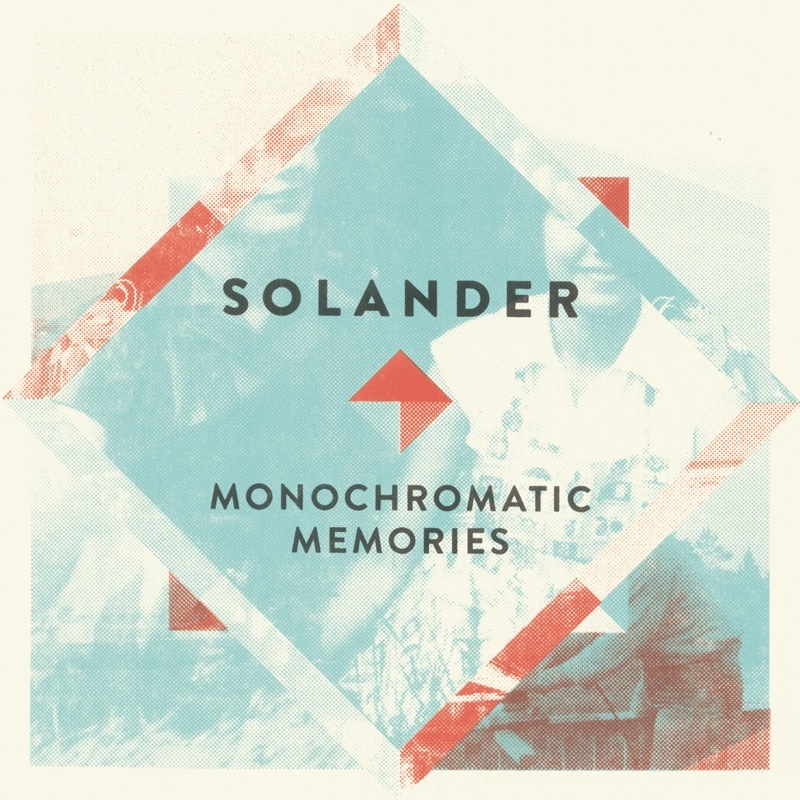 Solander
Monochromatic Memories
A Tendervision Recording
Street: 02.20
Solander = Lydia + Electric President + The Head and the Heart
If Tumblr had a soundtrack, this would be it. Blending semi-wavering vocals à la Conor Oberst, Solander mixes twangy banjos, majestic cellos and outdoorsy lyrics to accompany all those pictures of skinny, naked girls smoking cigarettes, GIFs from Skins and fog-covered pine trees. Also, like Tumblr, you can tell this band is trying way too hard. Maybe it’s the fact that most of their songs sound like they’re trying to go on outdoor adventures or the fact that they failed at letting nature inspire them and, instead, just plainly describe what they saw out of their window, then threw in some vague, washed-up bullshit about love. Wow, you can see the trees and falling leaves—how groundbreaking and deep. Granted, I’ve heard a lot worse, but I’d pass on this unless you’re 15 and think your life is like a John Green novel. –Allison Shephard
Photos: