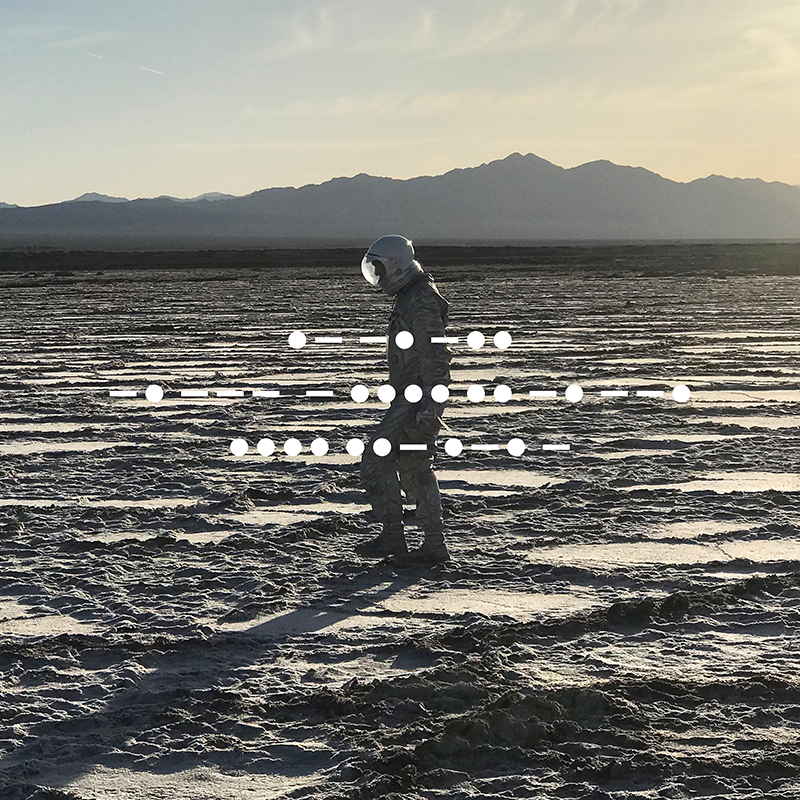 Review: Spiritualized – And Nothing Hurt

Spiritualized
And Nothing Hurt

Jason Pierce has always made music that is different than anything else being done. Spiritualized have always been his vehicle, or spacecraft, and he has always been the spaceman on a mission to bring something interesting home for anyone willing to listen. Even when his albums fell short of what fans and critics were expecting, they were still better than most everything else, especially anything not pushing boundaries.

With Spiritualized’s eighth studio album, And Nothing Hurt, Pierce has bitten off an awful lot to chew—particularly if one considers having to follow his last album, 2012’s panned Sweet Heart, Sweet Light. This time around, he recorded almost everything himself in a room in his London home. Not using a full recording studio and all of its accompanying resources sounds a little crazy—maybe not so much for a generation of DIY musicians. But, for Pierce, who generally incorporates complex sounds and layered subtleties as well as full choirs and large ensembles using non-rock instruments, it was a change, something he isn’t unfamiliar with.

Well, he did it, and painstakingly so. Not having a ton of experience in digital recording, Pierce taught himself on a laptop, bit by bit and recorded And Nothing Hurt alone. I think it came out beautifully.

Nothing in the world sounds like Spiritualized’s 1997 masterpiece, Ladies and Gentlemen…We Are Floating in Space, but I was instantly brought back to that album with And Nothing Hurt’s opening track, “Perfect Miracle.” It’s a wonderful song—complex, heartfelt and a perfect tone-setter to begin a Spiritualized album. That’s just the beginning of the beginning. The following two songs, “I’m Your Man” and “Here It Comes (The Road) Let’s Go,” are the leading singles released earlier this summer to tease and satisfy those awaiting the full album’s eventual arrival.

Pierce’s lyrical prowess is also on parade here, as usual. He gives listeners a truthful glimpse into his reasoning and the things in his life that he is trying to address with each song, all while not coming off as pretentious or overly philosophical. Pierce is ordinarily straightforward, which is a large part of his appeal. His songs are easy to identify with. Most tracks are packed with enlightened gems of wisdom that people can put in their back pocket. One of my favorites from this album is from the song “On The Sunshine.” It says, “If youth is wasted on the young then wisdom on the old”—perfect. And in another yet, this time from “Let’s Dance,” he says to someone he is trying to convince to forget that it’s closing time and dance with him instead. “We’ve got the rest of our lives till the coming dawn/ Hold my hand a while—we’ll go out in style and dance.” Again, perfect, relevant.

I could just rant on about every song on this album—they’re all good, most are fantastic and some absolute classics. But it isn’t truly an examination of a Spiritualized record unless one allows themselves to be immersed under the entire thing. I’ve always loved the wall-of-sound style of production found throughout a lot of Spiritualized’s stuff, and many tracks here are blended in a way that makes it hard, maybe even overpowering, to focus on just one aspect of it all. When I let go of those attempts, however, I am rewarded by something so dense with sound, emotion and joy. It really only works as one, magnificent whole anyway.

On the album’s cover, Pierce is alone, surrounded by a moonlike environment in a spacesuit—a man by himself, somewhere unfamiliar. It’s a fitting visual, which complements a deep album done by the one guy who could actually pull it off. –Billy Swartzfager