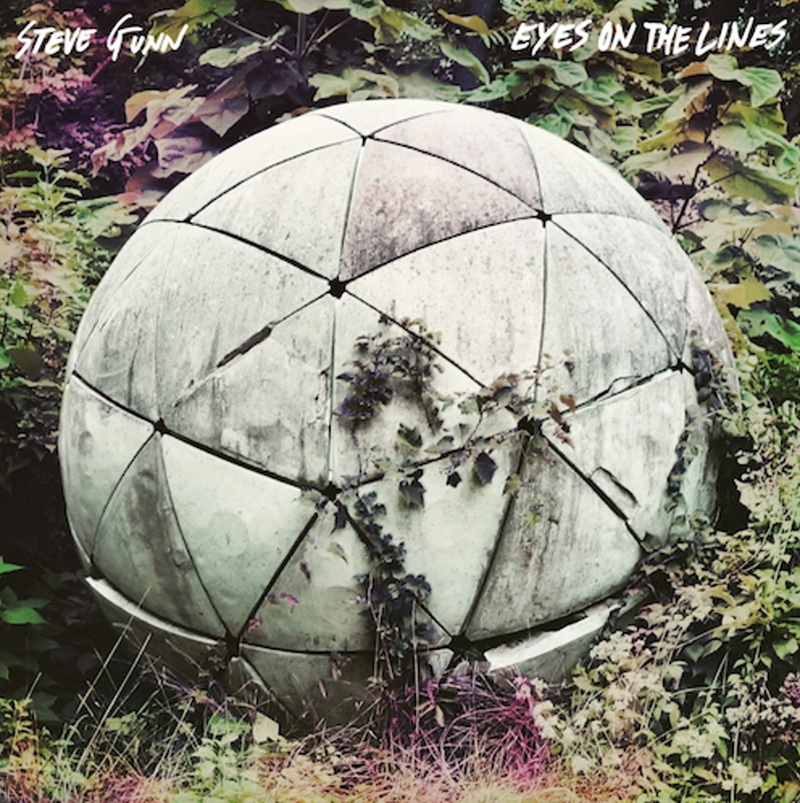 Steve Gunn
Eyes On The Lines

If you happen to be making a video montage of various motor vehicles taking a twilight cruise past scenic landmarks of the American highway system and Tom Petty is feeling just a tad heavy-handed, I’m about to explode your brain parts. Steve Gunn is releasing his 14th album of cerebral Americana this summer. For the rest of you, I don’t know…He used to be in Kurt Vile’s band?

Eyes On The Lines is an album that Gunn’s underpaid press writer skillfully describes as “his most explicit ode to the blissful uncertainty of adventure yet.” Woof. There is nothing daring about this album except for maybe it being his 14th release. But, to put being a dick aside, the album is not really terrible, just kind of boring, repetitive and overly idealistic—much like the American highway system.

To Gunn’s credit, all of his songs nicely blend country, blues and psychedelic influences to invoke an undoubted feeling of movement and travel. The opening track, “Ancient Jules,” for example, starts us off with a rousing riff and gentle backing drums that are full of promise. At first listen, I was into it, nodding my head like “All right, all right,” but then Gunn starts singing and immediately took me out of the song. In fact, several times throughout the album, I’d catch myself getting lost in the beautiful tone of his guitars and the wandering nature of his solos, only to get slapped in the face by his uninspired voice. Where is the grit, Steve? Where is the conviction? The hope? The attitude? Steve Gunn sings like I do when I’m playing Rock Band dead sober at a family party (see “Full Moon Tide”).

That being said, it’s not like the album should be sold for parts. The backing instruments of Eyes On the Lines are often beautiful and provocative, such as in “Nature Driver” and “Night Wander.” Even Gunn’s single, “Conditions Wild” (which, again, has the vocal cadence of someone audibly brainstorming), makes surprising use of the flange within the country rock sound. However, I’m struggling to point out many more moments of interest. If Gunn had just done this whole album as an instrumental concept piece, I would have probably really liked it.

Now, if you’re one of the rare readers out there who finds themselves agreeing with most music critics, there is still a strong possibility that you will love this album in all-caps. Gunn hasn’t changed up his sound much at all since 2014’s Way Out Weather, which received high marks from Metacritic, Rolling Stone, and Pitchfork—so I anticipate that this album will gather some similar responses. Still, my advice is to proceed with caution, and to not always believe the press releases. –Nic Smith