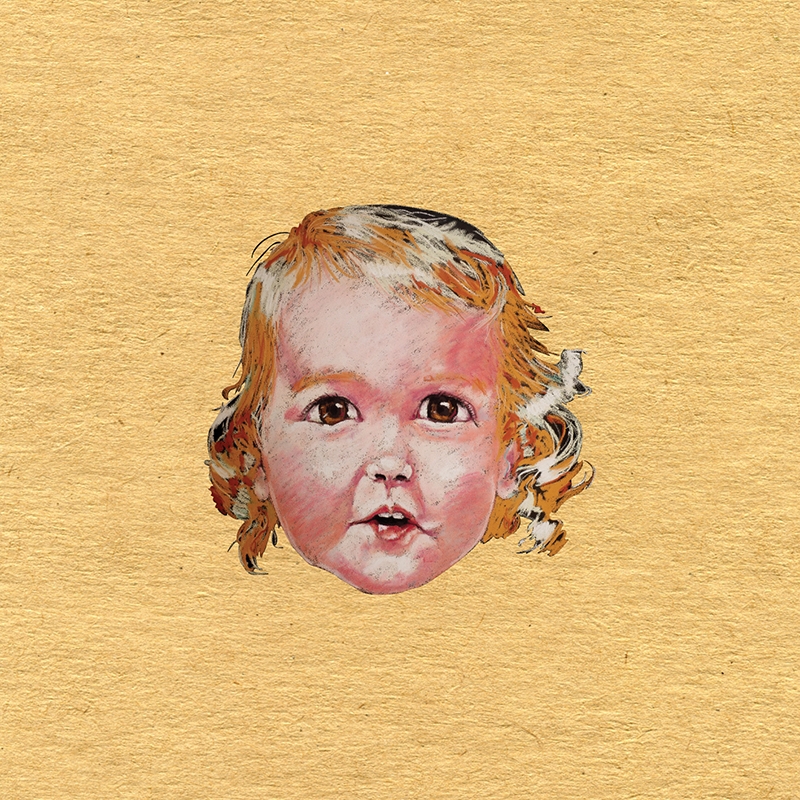 Oxygen contains four variations on the track from Swans’ most recent release, To Be Kind. An “edit” that, of the versions here, is closest to that on the record—with a few surprises—is an early skeleton of the song, with Michael Gira and an acoustic guitar. He’s documented early song ideas this way for a long time, releasing the last several sets that became Angels of Light/Swans albums. There is also an acoustic version similar to the song sketch, but more realized. The EP also features a live version—for anyone who’s seen the band live, it’s a given that no recording can truly represent the feeling of seeing this band perform—something singular, beautiful, brutal and astounding in its emotional range. Also, having dedicated full LP sides to one song, Swans is not a singles kind of band. This collection of variations is best heard as a document of a song’s evolution. In this case, beginning in a room, just a person and a guitar—then being presented to the world. –T.H.