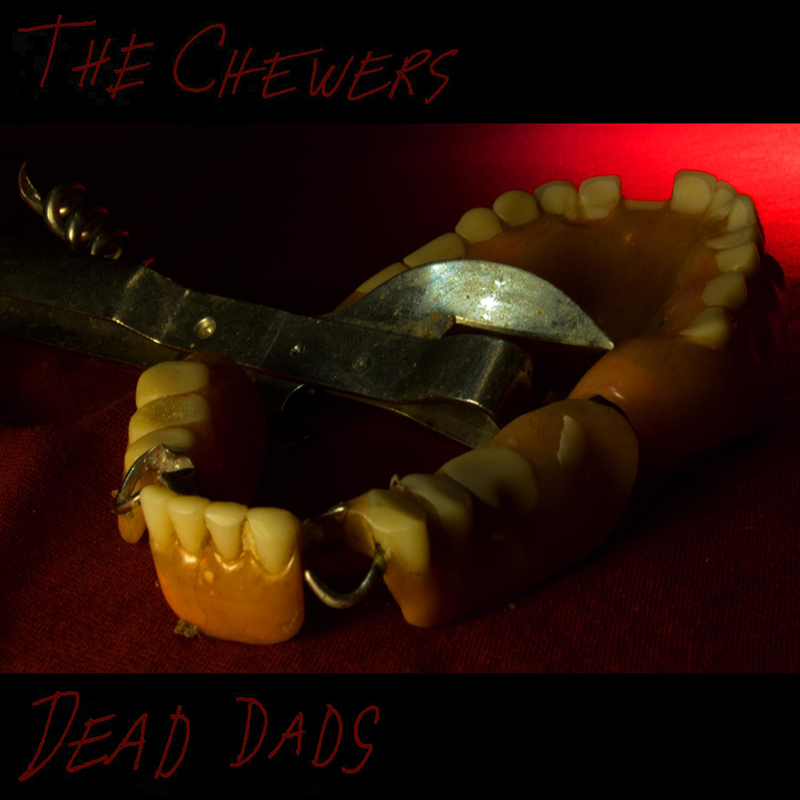 Self-Released
Street: 06.13
The Chewers = The Fugs + The Residents + Television

I’m going to be honest—my equation doesn’t do justice to these guys. Like Swans, they are a force unto themselves: clipped, disjointed songs with minimalistic discorded melody and flat, sing-talk vocals. If Spock were to take acid, then write a song and have it performed by a middle school orchestra, and give the recording to Brian Eno and have him remix it, you would get The Chewers. They’re just all which-way wrong and delightsome. It’s an hour and some change long, so if you’re not prepared for anti-art, No Wave–esque fanfare, then just don’t bother. But if you’re into this kind of smack (like me), then you’re in for a treat. While these West Virginians have some rough edges, it makes me happy to know that they’re out there, somewhere, doing this. –Alex Cragun