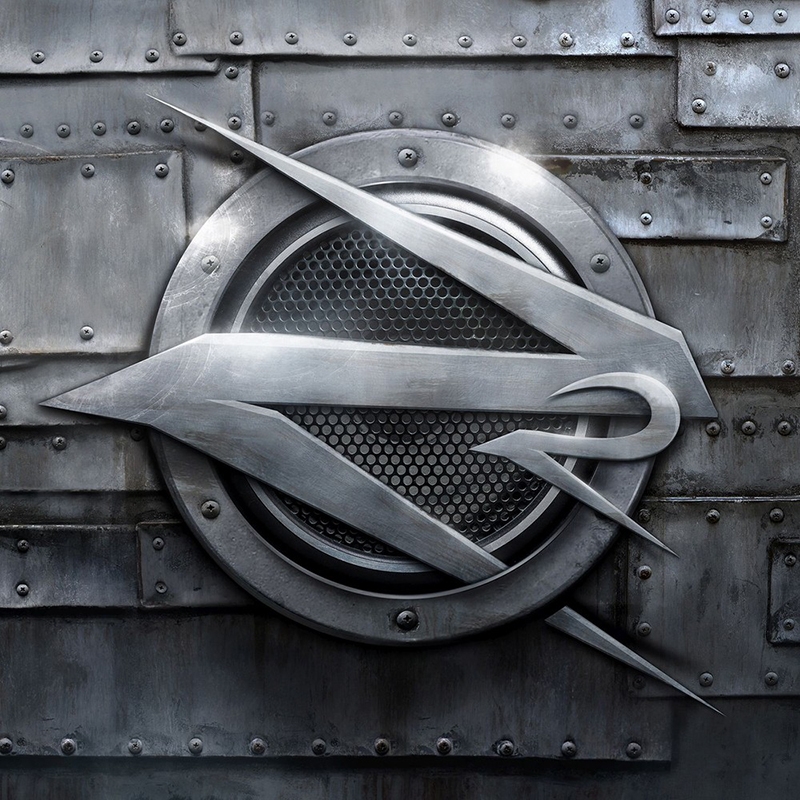 Devin Townsend has been busy. Z2, a double album, is the second double album from the metal-prog dude this year. The first part of Z2 is a full-on DTP album. The sound traverses a hefty amount of musical territory. It’s loud at times, soft and ethereal others, and there’s a bigger emphasis on electronic elements. The DTP portion, though, seems overshadowed by the Ziltoid Part 2 disc—a continuation of a concept Devin came up with in 2007. It’s centered around an evil, “sort of good” alien, Ziltoid, who lusts after Earth’s coffee. Z2 is a nice riff on ’50s-era radio plays. The story is a blast, and its music is nothing short of awe-inspiring. Heavy, epic, silly—it’s more than massive. Z2 is another fantastic package from Townsend. Fan or not, this achievement is some of the best music he’s created in the last few years. –Bryer Wharton