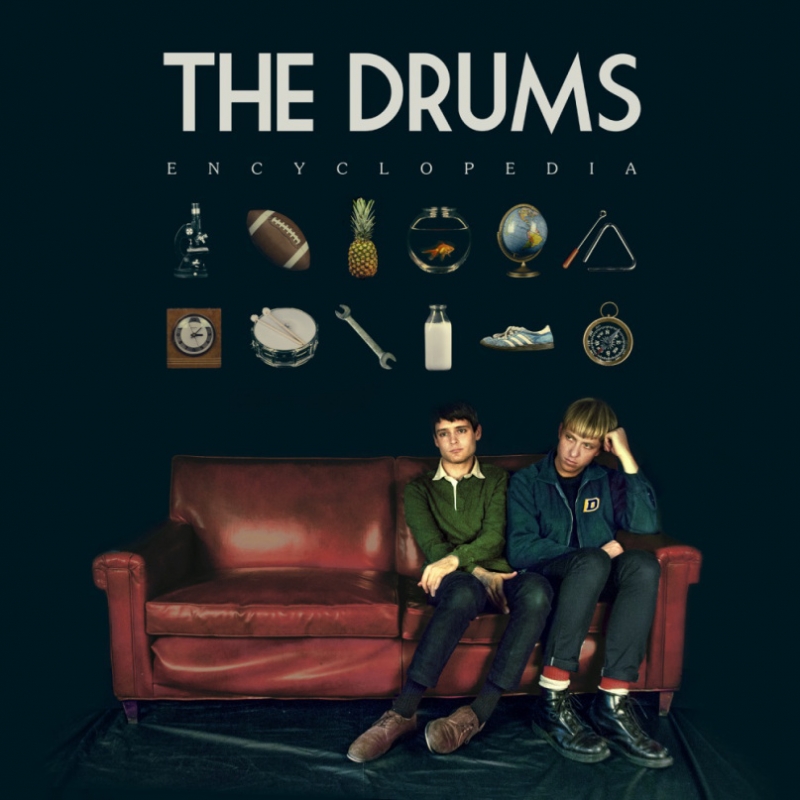 For a band whose tidal wave rise to fame has been marked by intense internal break-ups, The Drums have always worn their heart on their sleeve. Now, after yet another, the band’s original instigators—Jonny Pierce and Jacob Graham, have regrouped and created their most ambitious album yet. Encyclopedia finds the duo following Portamento’s analog synthesizer path, with the same flair for pop drama they’ve been championing since their debut. Album teaser “Magic Mountain” hinted at a darker path, but “I Can’t Pretend,” which crescendos into a dizzying climax reminiscent of the Pixies’ “Where Is My Mind?” is the fruit of the duo throwing caution to the wind. “Face of God” and “I Hope Time Doesn’t Change Him” are some of Jonny’s most direct songs yet, and “Wild Geese,” a track reworked from Graham’s project Cascading Slopes, is their most breathtaking. Simply put, Encyclopedia captures The Drums at their most adventurous, and it’s thrilling. –Christian Schultz